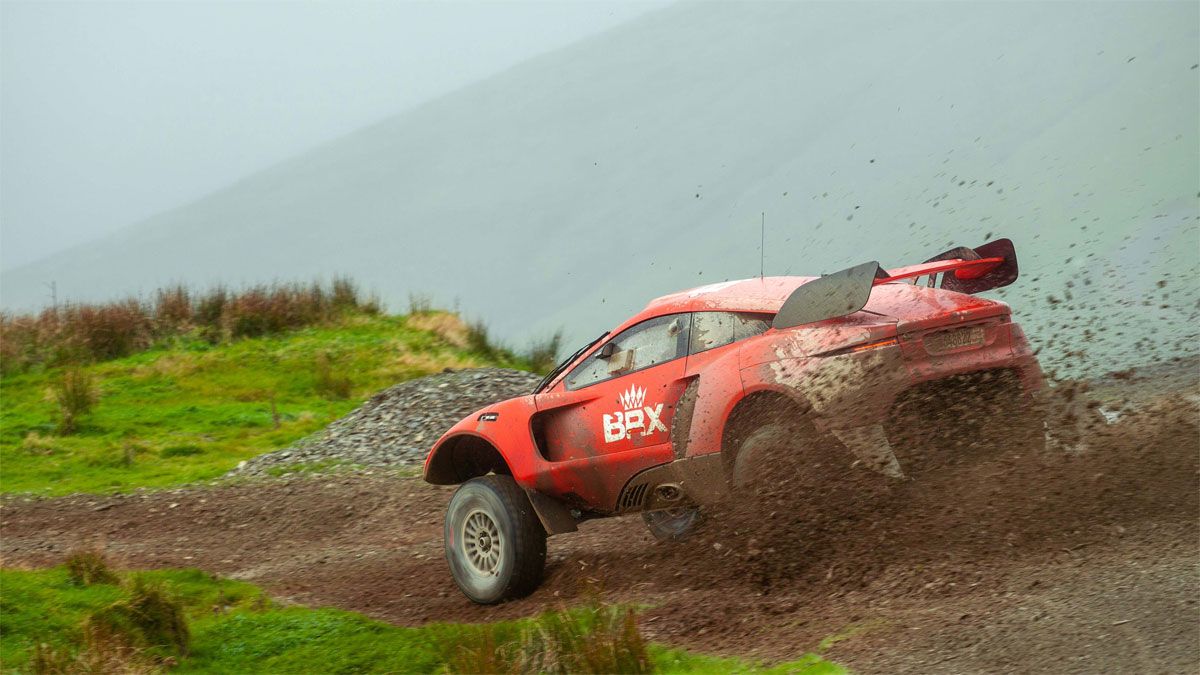 The Bahrain Raid Xtreme team, managed by Prodrive, will use a fuel with sustainable components in the new BRX T1 + prototype that will be driven by Nani Roma and Sébastien Loeb in Dakar 2022, after debuting last year in the rally with a fifth place of Nani Roma and Alex Winocq and the abandonment of Loeb. In addition to developing a modified vehicle to meet the demands of the new T1 + category, it also switched to fuel Prodrive ECOpower, developed together with Coryton Advanced, after testing them during several test days in Wales.

The composition has 2nd generation biofuels from agricultural waste and e-fuels created from carbon capture. Thus, “it offers an 80% reduction in greenhouse gases” compared to traditional gasoline.

The FIA ​​has modified the regulations of the main Cross Country category, creating two new categories (T1 + and T1-U, the latter intended for hybrid or electric vehicles), with the aim of opening the door to new technologies and more sustainable powertrains.

The Nani Roma team, now with Alex Haro as co-driver, will debut this fuel at the Abu Dhabi Desert Challenge (November 5-11) and the Saudi Hail Rally (December 6-11) before using it in the Dakar 2022.

“I am a strong advocate for motorsport to take the lead in developing, testing and promoting new technologies that can help tackle climate change. The Dakar and the FIA ​​Cross Country World Cup are the perfect environment. to show the benefits of the next generation of sustainable fuels and makes it clear that they can be used in street vehicles to reduce the use of fossil fuels, while still offering the same performance and autonomy “, says Prodrive boss David Richards.

For the past 8 months we’ve worked with Coryton to develop a sustainable fuel called Prodrive ECOpower to run in the new Hunter T1 + with the @BRaidXtreme team at the @dakar. It reduces carbon emissions by 80% compared to petrol. Read more: https://t.co/iQM18Cy0yR pic.twitter.com/0hoLGIcihI

The new Games With Gold for August 2021 are now available