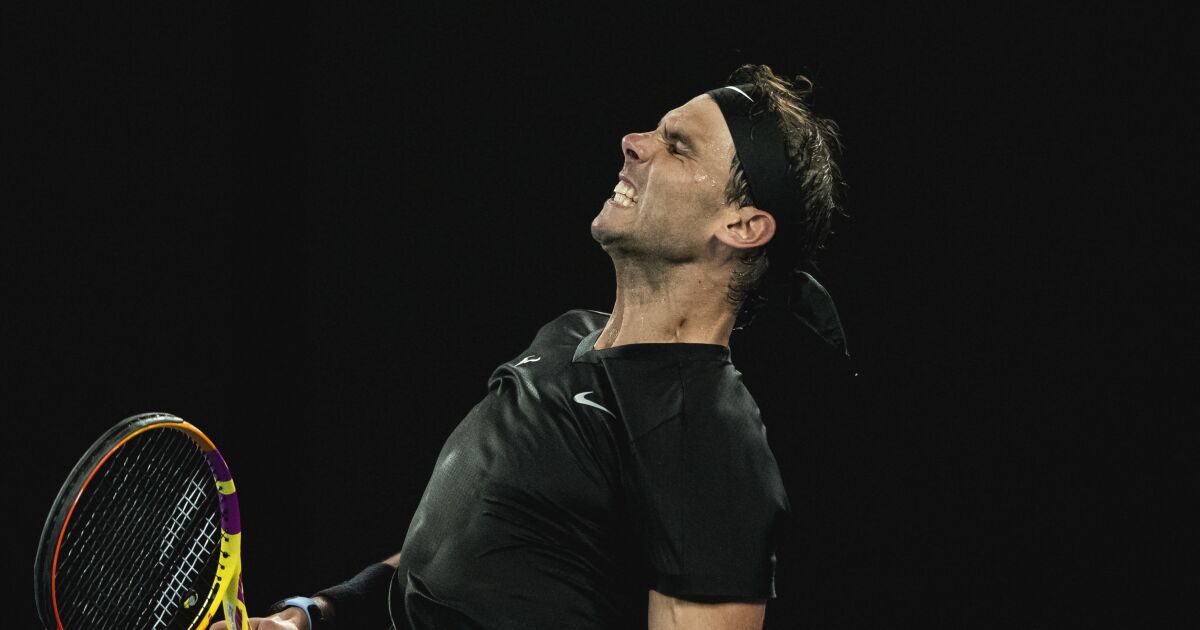 “And he has spoken that he has the right to participate in the Australian Open and I really believe that it is the fairest thing to do if this has been resolved and it seems that it has been the case.“Nadal added.

The Spanish tennis player expressed himself in this way after Judge Anthony Kelly ordered the immediate release of ‘Nole’, who since he arrived in Australia to play the first Grand Slam of the year was held in a Melbourne migrant center.

The decision represents a small victory for the tennis player who wants to enter Australia without being vaccinated against covid-19, although the Australian government warned that he could still force his expulsion.

“In the end, justice is the one that has to speak, I am always a defender of justice in all causes“Nadal added, assuring that” a circus has been set up around many stories. “

“On a personal level I much prefer that he not play,” Nadal said, laughing, before assuring that “selfishly speaking for our sport, that the best players are on the court competing is much better that they are anywhere else.”