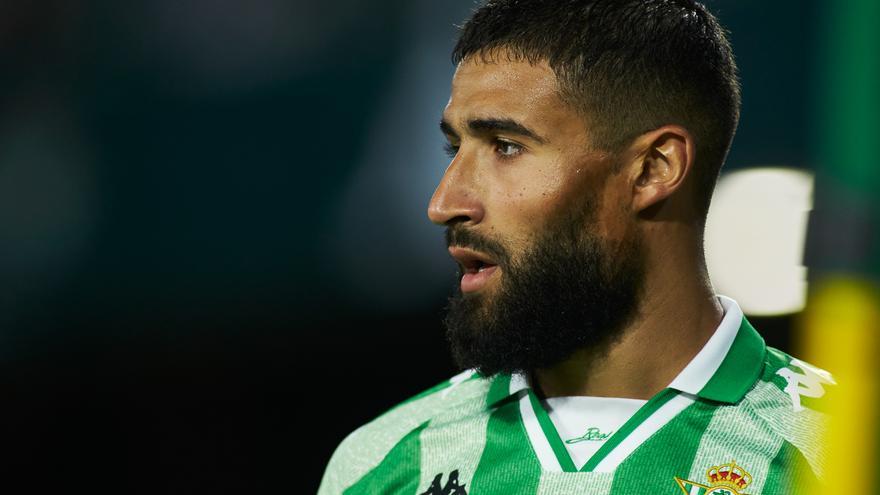 Real Betis midfielder, Nabil Fekir, is the player who has generated the most scoring chances in the five major football leagues at the start of the 2021/22 season with a total of 20, the same as Liverpool right-back Trent Alexander-Arnold and Nantes left-hander Moses Simon.

French, who It arrived in the summer of 2019 in exchange for just under € 20 million, is one of the most important players on Manuel Pellegrini’s board and this season he has started in all matches. Add an assist and a goal in six games between all competitions and a game time that goes up to 484 in total.

20 – The Betis midfielder, @NabilFekir, is one of the three players in the five major European leagues with the most chances created this season together with @TrentAA (@LFC) and @ Simon27Moses (@FCNantes), with 20 each. Leadership. pic.twitter.com/w3rXVBJANp

The Europa League, the Betic dream

The Andalusians have returned to the Europa League after seven seasons without winning the ticket. They achieved the first victory in the group stage in a crazy match (4-3) against Celtic Glasgow and They are at the top of the table with the same points as Bayer Leverkusen, who are the big favorites for first place in Group G.

Manuel Pellegrini’s team has only achieved one victory in LaLiga in the first five days and against Osasuna they will have the opportunity to settle at the top of the table: They have added six points out of fifteen possible and want to forget the defeat against Real Madrid and the draws against RCD Espanyol, Cádiz and RCD Mallorca.

There will be more obese than underweight children in the world, according to the WHO