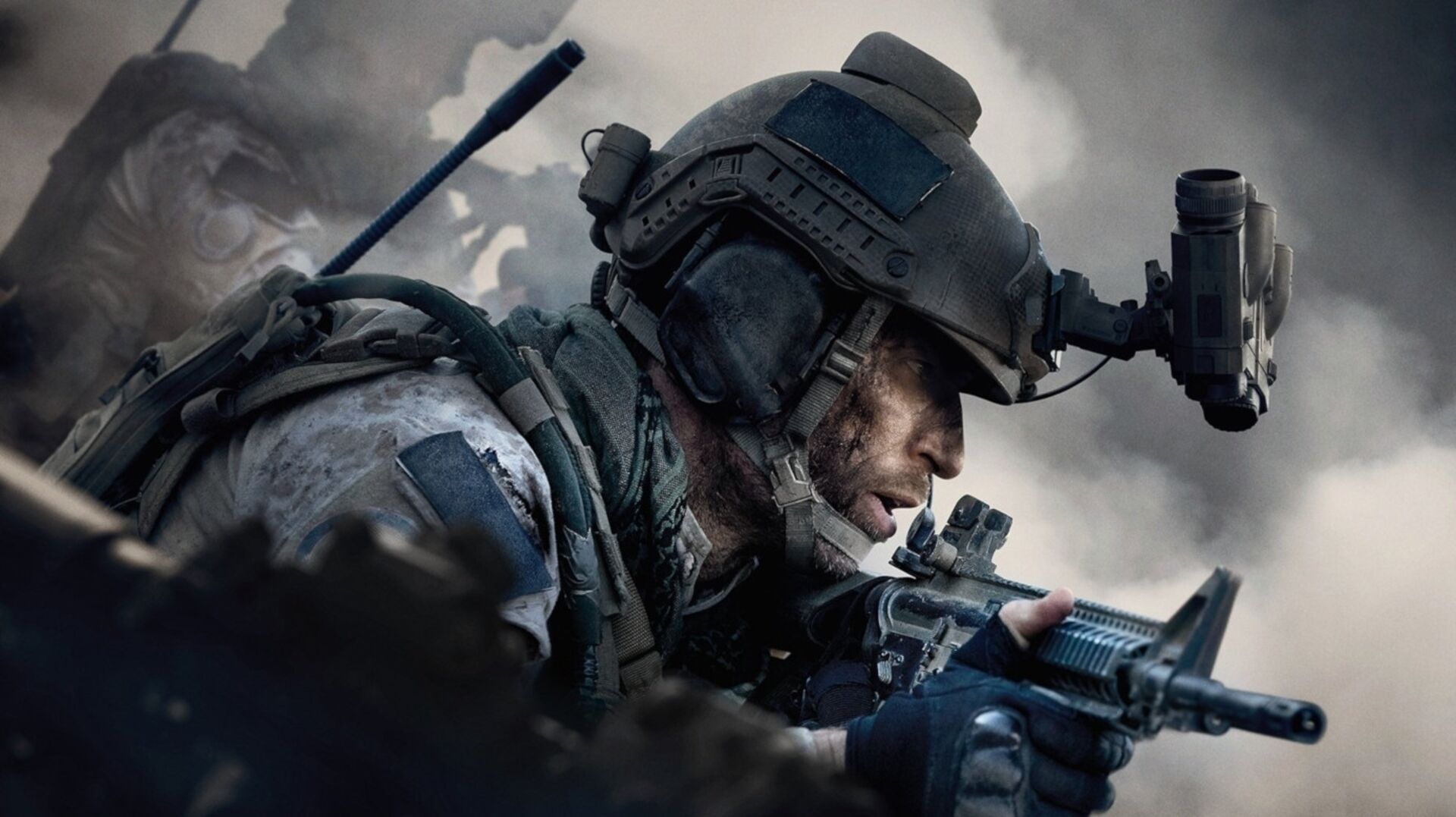 Call of Duty: Next, keep this name because it will be Activision’s new proposal to keep Call of Duty fans up to date. A streaming event in which the company will offer all the information that we have pending about the future of the saga (which is a lot), among them the Modern Warfare 2 multiplayer details and more details of Warzone 2. Plus, the starting point of the Call of Duty beta.

It will be next September 15 the day on which this special Call of Duty event will be held. Date on which we will not only see the multiplayer of the next installment for the first time, but also the day before the Call of Duty: Modern Warfare 2 beta starts.

Yes, you read it right. Activision has confirmed that the Modern Warfare 2 beta will start on September 16 for PlayStation users who have reserved the game. Players on the Sony platform will have exclusive access to the game’s multiplayer on September 16 and 17 for those who have pre-ordered. During the days 18 to 20 September will be the open beta. Again only for PlayStation.

The rest will have to wait a little longer: September 22 is the date for the beta to start on Xbox and PC (only for those who have pre-ordered the game) and from 24 to 26 of the same month will be the open beta for all platforms. Long story short, if you don’t own a PS4/PS5 and haven’t pre-ordered the game, you won’t be able to try it out until September 24.

Read:  All about the MP-40 in Call of Duty Warzone, Season 4: You can't beat a legend

More details of Warzone 2 in Call of Duty: Next

According to Activision, Call of Duty: Next will be the epicenter of the franchise’s future. The company defines it as an event that will redefine an era and will show the immediate future of Call of Duty. The event will be presented by Infinity Ward, the developers of Modern Warfare, and will provide all the details about new innovations in the game, changes in live gameplay and much more. Next’s schedule is as follows: