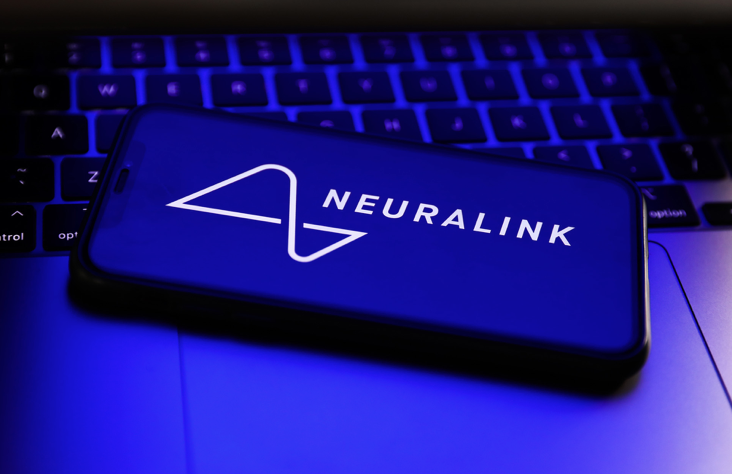 Like a new controversy, Elon Musk arrives, who detailed this week that he would feel comfortable implementing a chip developed by his firm Neuralink into the brain of one of his own children should the need arise.

Without a doubt, technology has transformed our lives to levels we would never think of, from how we get information to how we relate to others. That is why Neuralink emerged, which is a brain chip company founded by Elon Musk, which seeks to connect our minds with artificial intelligence to help people with brain injuries.

As detailed by Tesla’s owner, Neuralink, tries to solve brain damage by creating a whole-brain interface that connects biological intelligence with artificial intelligence.

This week this invention of the South African and considered the richest man in the world has attracted attention, after the technology billionaire made a statement when addressing a question about potential security issues for Neuralink devices, both when actively implanted in a brain and during the chip removal process.

“If you ask a question like, in my opinion, would I feel comfortable implanting this in one of my children or something like that right now, if they’re in a serious…let’s say if they broke their necks, would I? Feel comfortable doing it? I would,” Musk said during a question-and-answer session at a Neuralink event.

Given these statements, he maintained that he is at the point where, at least in his opinion, this type of technology would not be dangerous.

Read:  Netflix breaks with Facebook and withdraws this function from the platform

Recall that Musk has touted the potential of Neuralink chips for years to improve cognitive performance.

Along those lines, during the event at Neuralink’s headquarters on Wednesday night, Musk and other company officials touted the device’s potential benefits in helping people dealing with disabilities, such as loss of vision or motor function, or in people who have sustained spinal injuries or been paralyzed.

“Even if someone has never had vision, like they were born blind, we believe we can still restore vision,” Musk said.

The billionaire indicated that he also plans to install a Neuralink chip in his own brain in the future.

At the event, the businessman said that Neuralink could begin human testing of the devices within six months, pending approval from the Food and Drug Administration.

“We want to be extremely careful and make sure that it will work well before we put a device in a human,” Musk added.

So far, Neuralink has fallen behind Musk’s ambitious timelines for human use. Initially, he indicated that the company would seek FDA approval by the end of 2020. Last year, Musk stressed that he hoped to start human trials sometime in 2022, a plan that is no longer feasible.

Neuralink has also faced strong criticism from animal rights activists for the use of monkeys in clinical trials. Critics alleged in February that Neuralink had caused “extreme suffering” in its test subjects.