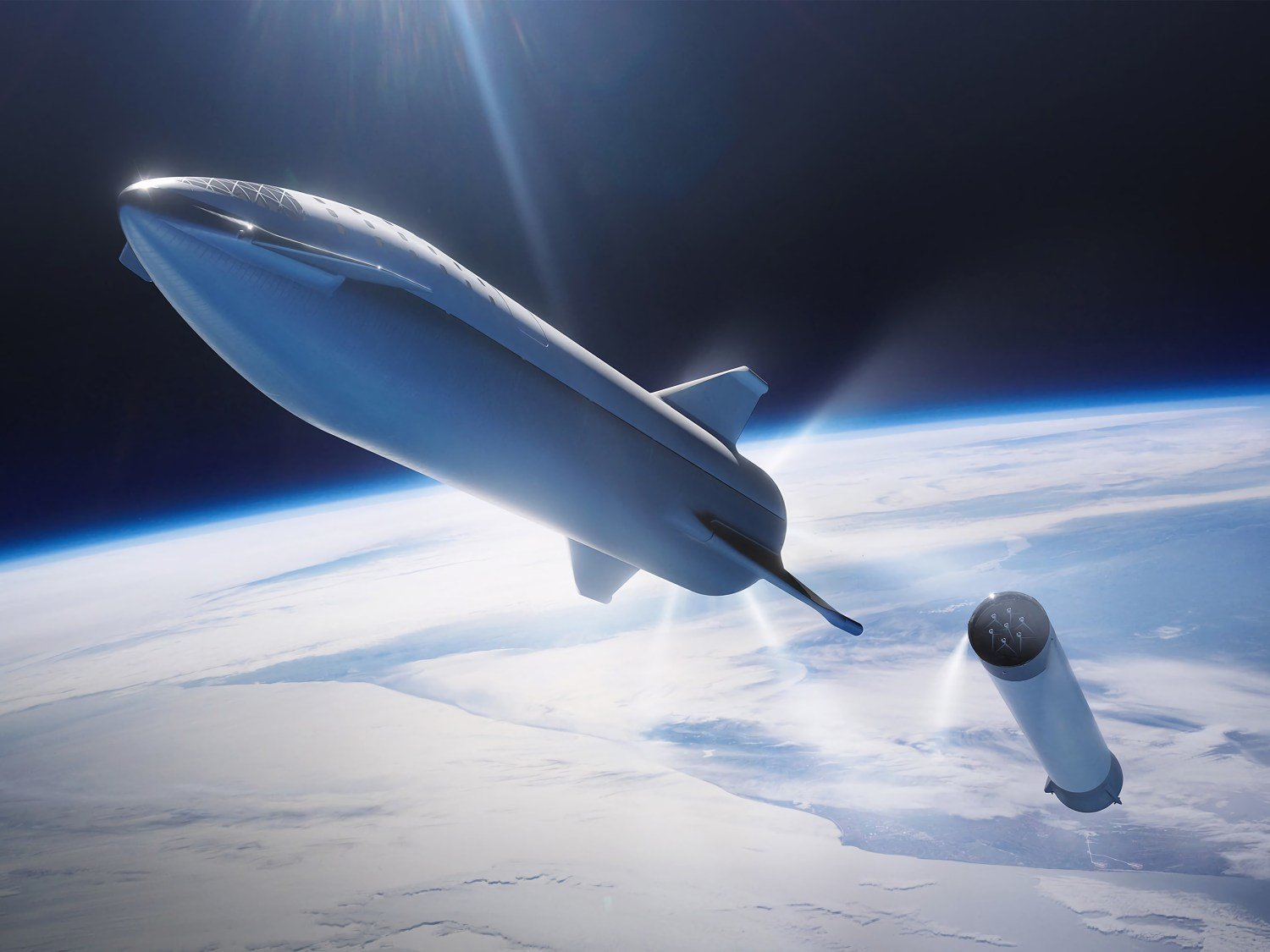 the billionaire Yusaku Maezawa He has just announced who will be the crew members who will join him in the project dear moon, the first civilian mission to the Moon. This Japanese businessman bought in 2018 all the tickets to travel aboard a spacex rocket towards our satellite. Later, in March 2021, he announced that he would choose 8 people from all over the world, with different concerns and talents, to accompany him on this exciting journey. Finally, the chosen ones have been announced today, and the truth is that there are some well-known names among them.

Perhaps the best known internationally is American DJ Steve Aoki. However, along with him are many other famous people, from athletes to youtubers, through musicians and other artists from different areas.

The flight is planned for 2023 initially. However, it cannot be confirmed that it will take place then. We must not forget that NASA itself has been forced to change its plans to travel to the Moon on numerous occasions and, currently, places the first manned trip in 2024 and the first with a moon landing in 2025. As for SpaceX, Elon Musk has also changed his predictions for both the Moon and Mars multiple times. In any case, the news today is not the launch date, but the people who will be on board.

First civilians on the Moon

To this day, the Moon has been stepped on Twelve people, all of them astronauts. No civilian has walked among its craters. However, the rise of scientific tourism, developed in parallel with plans to return humans to the Moon, has led to plans for a convergence between the two ideas. That is dear moona mission in which it is intended to take nine people to the Moon for a week, to return them to Earth again later.

Besides himself, Maezawa has chosen eight people and has left two others in reserve. In total, all of them are of seven different nationalities.

The famous DJ will travel from the United States Steve Aokithe youtuber Tim Dodd and the filmmaker Brendan Hall. In addition, the skier remains in the reserve Kaitlyn Farrington. South Korea will be represented by singer Choi Seung-Hyun, better known as TOP. There will also be two photographers, the English Karim Iliya and the irish Rihannon Adam. Another artist will be the Czech Yemi Akinyemi Dele, art director, choreographer and performer. And, to finish, the Indian actor closes the crew Dev Joshi. However, along with Farrington, in the reserve will be the Japanese dancer miyu.

An all-female reservation that contrasts with an official crew in which she would only travel one woman, in front of eight men. It is a fact that draws attention, taking into account the homogeneity that they want to start maintaining in this type of travel in the future.

And it is that, although in his day there was talk of that small step for a man, it is humanity that will return to the Moon again. A diverse humanity. This crew is in many ways, although perhaps it lacks that small detail.