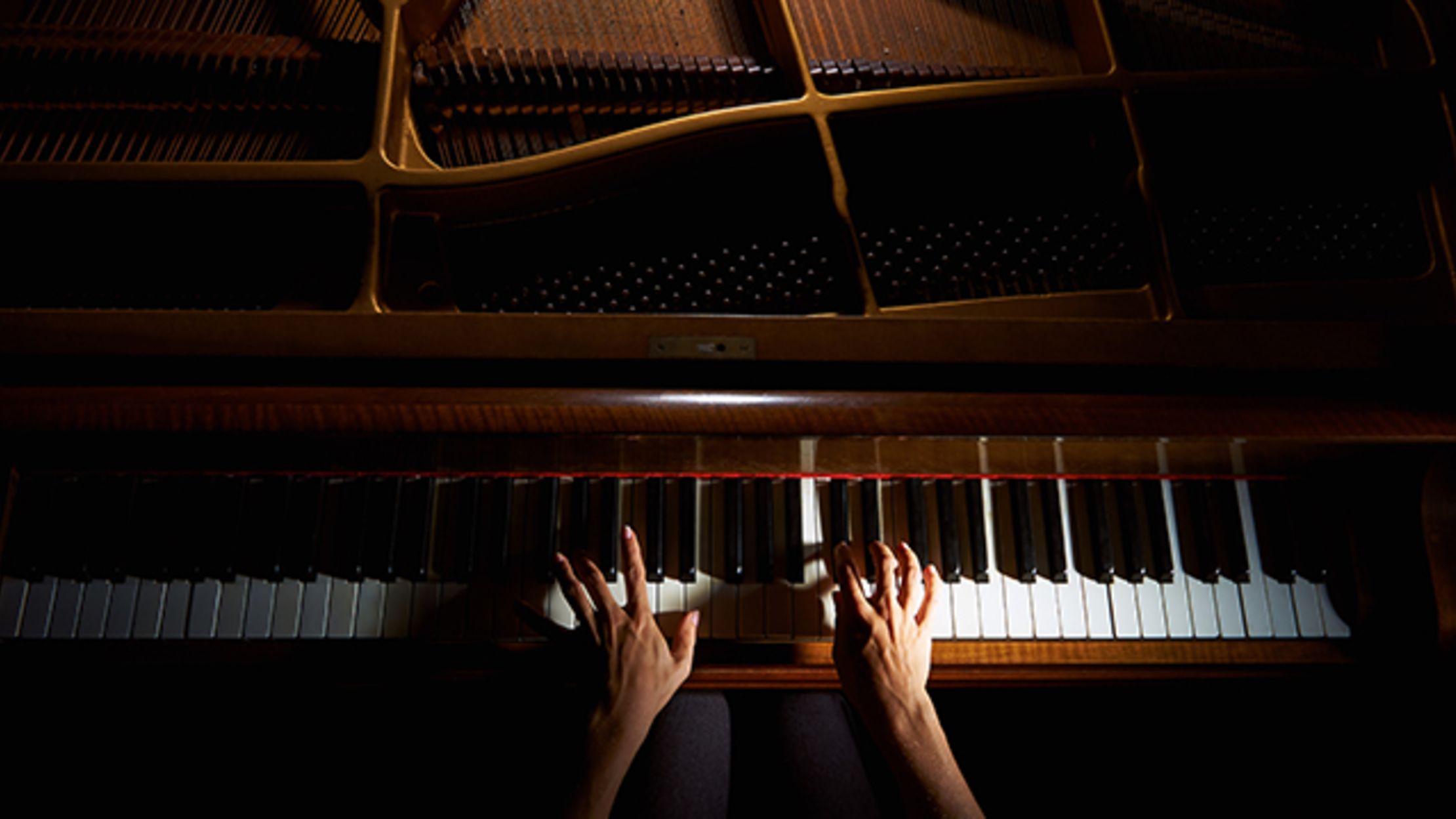 At the time, when they presented Teams, it was already anticipated that it was going to be a bombshell. However, nobody thought that it would become so relevant. This unfortunately has been due to the pandemic and the emergence of hybrid work. From Microsoft they update Teams very frequently to help all those users who have to work like this. Now, the Redmond tech company has announced lots of audio enhancements for your communication platformand although not all of them are new, they are certainly welcome.

The latest of the features that Microsoft has rolled out in Teams is Hi-Fi music mode. This capability is important because it facilitates numerous use cases, such as music classes and medical signs during virtual appointments with the healthcare professional. Teams achieves this by transferring those audio signals at a sample rate of 32kHz (16kHz bandwidth) at 128kbps. It manages to ensure high fidelity while reducing the bit rate four times compared to lossless encoding. You can know how to take advantage of it by following instructions from Microsoft.

A new feature that takes advantage of Hi-Fi Music Mode is noise suppression based on machine learning, which is now enabled by default for Teams users. This model uses non-speech signals as input and then determines whether or not to suppress that noise. If it identifies the input as music, such as that played during a violin lesson, it prompts the user to turn on hi-fi music mode. If you detect a false positive, the user can simply dismiss that prompt. And if the ML model actually detects an unwanted noise that isn’t music, it will automatically suppress it.

Microsoft says that it built this model by training a convolutional neural network on a training set containing one million audio clips with sound and music. The training set included sounds from a variety of environments and instruments to cater for a wide variety of use cases. Next, the resulting model was tested with a collection of 1,000 audio clipswhich threw an accuracy of 81%. Microsoft claims that its model surpassed all published research in this area, and you can see the details of that research in this link.

ML-based noise suppression has been turned on by default for “most” Teams users, while automatic music detection will roll out more widely in the coming months.