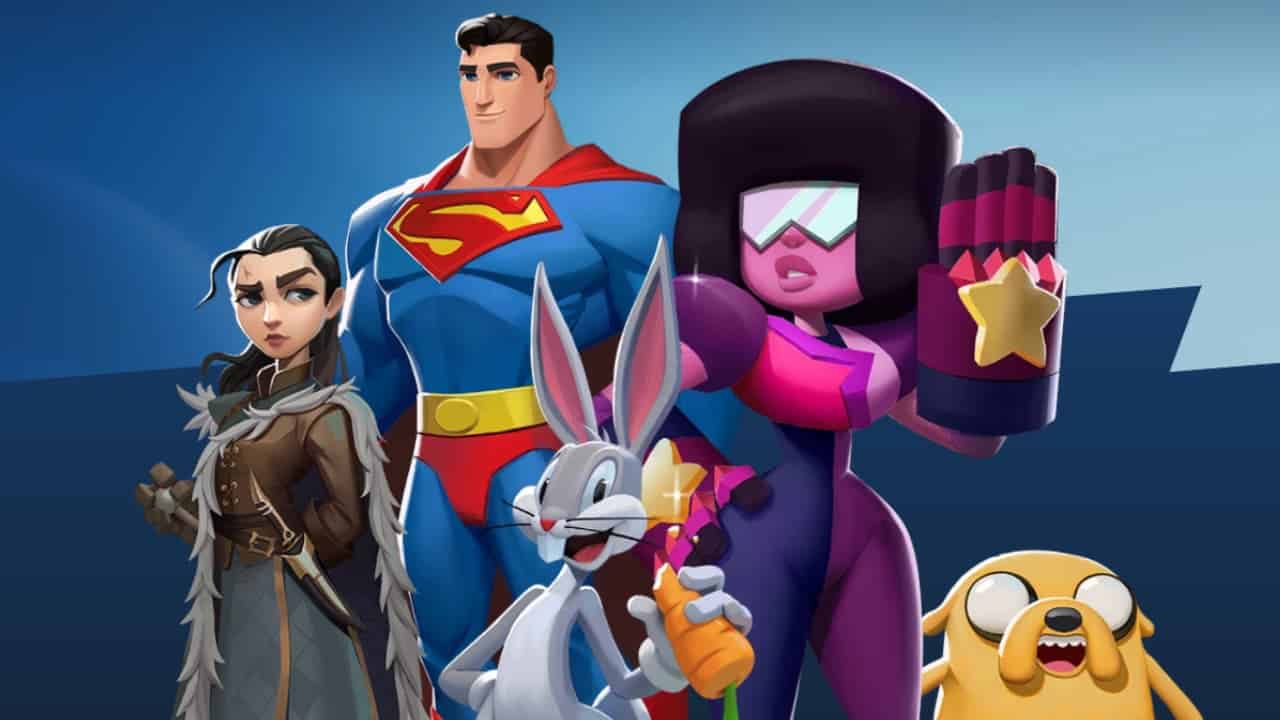 It seems that things are looking pretty good for Player First Games, well MultiVersus surpassed 10 million players just two weeks after being launched, which is undoubtedly a great achievement. The success of this game is unquestionable. After the launch of the open beta on July 26, with early access available a week before, it has had 10,315,804 players according to Tracker.gg, another sign that the game is doing things right.

Warner Bros. Games has not officially acknowledged the same. Although he has not denied anything. Also, while MultiVersus surpassed 10 million players, this is not the same as talking about concurrent players. On the other hand, it seems that MultiVersus would plan to let players share the Battle Pass and its progress.

The platform fighting game had more than 144,000 concurrent players on Steam on launch day. It’s interesting to see how many players have taken to it so far. The first season was scheduled for August 9, but was pushed back to a “later date”. The developer has since confirmed that Arcade Mode, Ranked Battles, and new cosmetics will arrive with the launch of the season.

Morty, from Rick and Morty, will also be available as a new character and Rick will arrive later in the season. The first season will feature a new 950 Gleamium Battle Pass and, unlike the pre-season pass, 50 tiers of rewards to unlock. Now that MultiVersus has surpassed 10 million players, there are sure to be a lot of surprises in store for us.