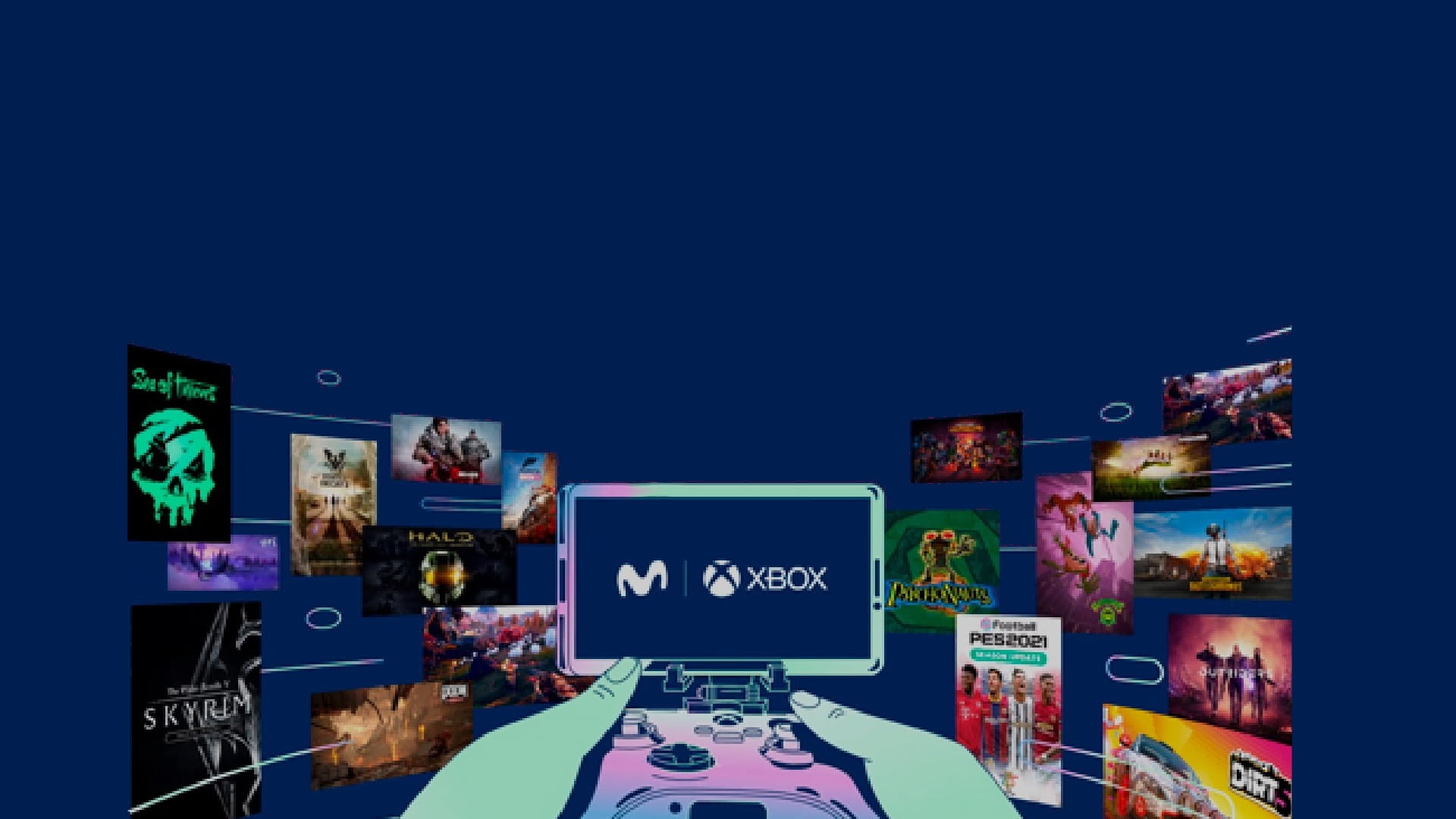 The alliances between Microsoft and the operators for the deployment of Xbox Game Pass. The Redmond giant had already reached agreements with some operators outside of Spain and now they arrive with Movistar and we tell you what it consists of.

The main Spanish network operator offers a very interesting promotion. The first month is free and from that moment on it will cost € 12.99 per month as if we contracted it with Microsoft. The difference is that Movistar will offer 20GB of additional data to play anywhere. We already know the rest of the news but we show them to you for those of you who are not familiar:

In addition, Movistar reminds us that for those who like to play, they have 1GB symmetrical fiber optic. Maximum speed with minimum latency to play like the pros. An interesting offer for those who want to play anywhere.

READ:  You can now be the first person to have a Galaxy Z Fold3 or Z Flip3 by reserving it on Amazon | Technology

Xbox Game Pass continues to gain relevance despite the fact that Microsoft has not announced subscription figures. We’ll see if these and other offers prompt users to try the service. Thanks to José Guerrero for the warning.