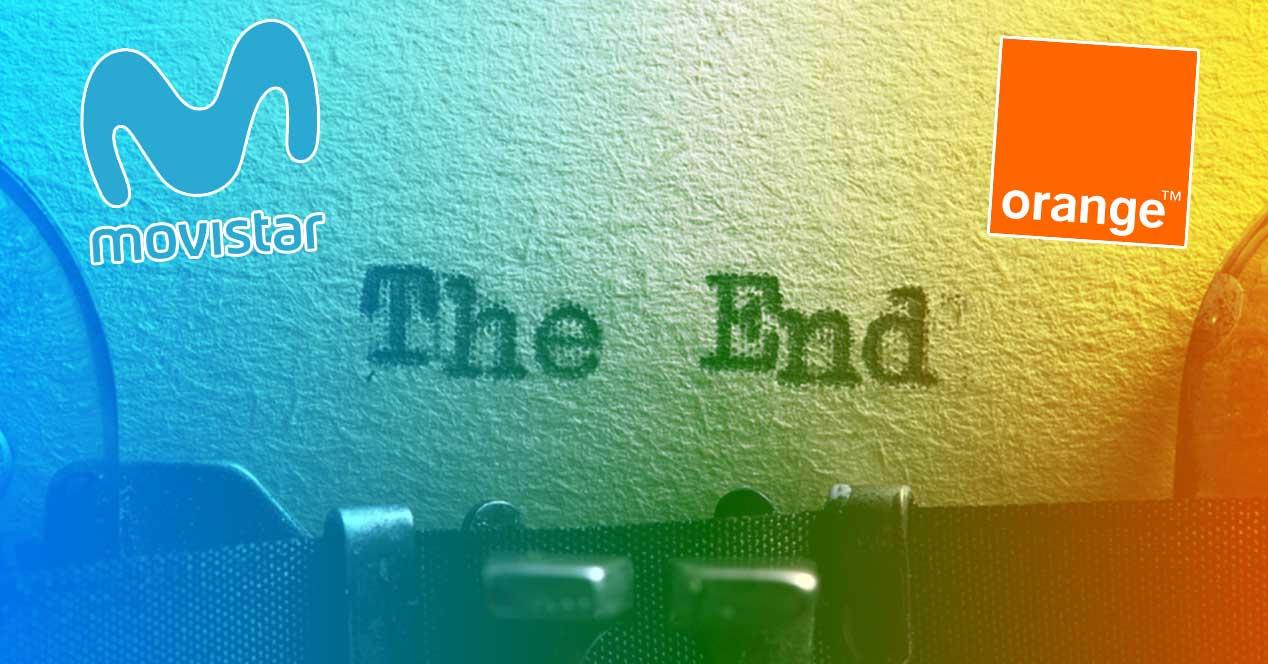 Movistar was the first operator that unexpectedly lowered its fiber optic rates from 300 Mbps and then to 600 Mbps, with a price of 14.90 euros per month. It was followed by Vodafone, and later Orange, with one of the best balanced offers and with the longest discount duration. Finally, MásMóvil joined a few weeks ago.

Index hide
1 Orange raises its cheapest fiber to 30.95 euros per month
2 Movistar eliminates the offer after almost 4 months
3 Vodafone and MásMóvil, the next to make a move

Orange raises its cheapest fiber to 30.95 euros per month

That offer ended this week. Now, the offer of 1 Gbps fiber only from Orange it has a price of 30.95 euros per month for 12 months, then going to cost 40.95 euros per month. The free WiFi 6 router is still included, but the price is much higher than before, in addition to maintaining the 12-month stay.

The offer will be available until January 13, so the operator may not have had the last word on these risky offers. In fact, when they eliminated the previous offer, they put 30.95 euros a month for 3 months instead of 12, but finally they put 12 months again. Therefore, it would not be strange if there were more changes at the end of the week.

Movistar It was the first to make a move in this network of offers. First it launched 300 Mbps at 14.90 euros, but then it raised the stakes to 600 Mbps as soon as the other operators began to replicate the offer. Finally, they again limited the offer to 300 Mbps, and today the reduction has already disappeared.

Read:  How to activate the free Disney + account for Movistar Fusión clients with film or fiction

Now, the discount is lower, the rate being at 29.90 euros per month for 6 months, going to cost 38 euros later. With this, the reduction is only 20%, in addition to being for a shorter time. The rate has no permanence.

Vodafone and MásMóvil, the next to make a move

At the moment when we are writing these words, Vodafone and MásMóvil they still follow offering their fiber rates at a low price. Vodafone offers 300 Mbps for 15.49 euros per month for 9 months, going to cost 30.99 euros later, with a stay of 12 months.

Therefore, if you are behind hiring a fiber-only rate, you’d better hurry, since neither of the two that remain will probably be available tomorrow. The tariff war that we have seen was probably aimed at making up the subscriber figures for the end of the year and reducing the loss of customers in favor of MVNOs. However, the first figures that we have known from customers for October 2021 suggest that, in principle, these rates have barely had an effect on the increase in customers. We will see what happens in the last two months of the year.