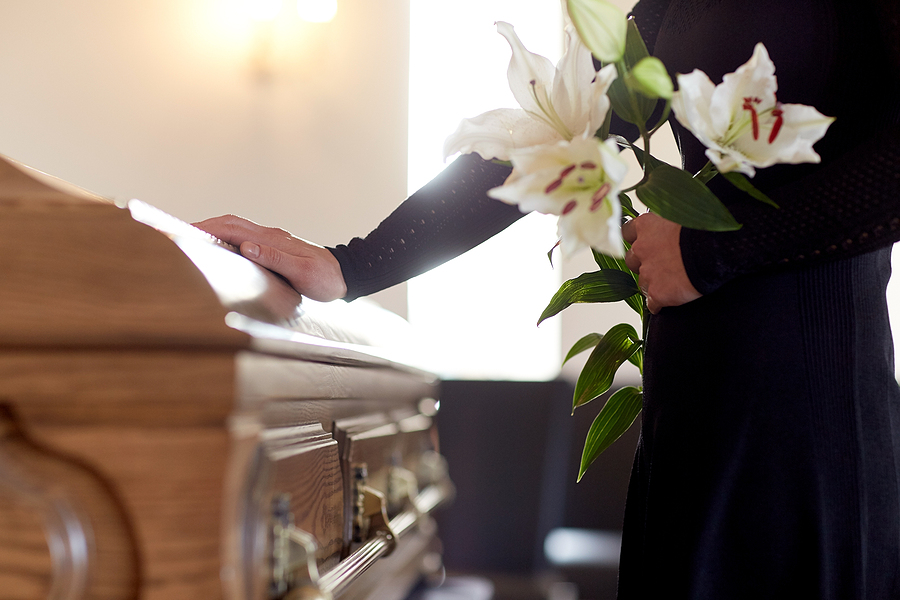 It is always a privilege to be a health professional, although extensive training is required to achieve this. In addition, the career does not end when you graduate from the university because constant updating is required. It is not easy because of all the responsibility that it implies and there are also many risks that must be faced. Although a very serious mistake that is often made is to sacrifice one’s own integrity for that of the patients. It is not about being selfish but about feeling good to be able to help others. All this leads to serious news and it deals with the case of the suicide of a doctor that was reported in our country.

To begin with, although it is a fairly serious issue, it is not really new or exclusive to Mexico. For some years now, medicine has become the profession with the highest rate of people taking their own lives. Those who exercise it are even twice as likely to commit this action compared to the rest of the population. In the United States alone, it is reported that between 28 and 40 doctors out of every 100,000 choose this path.

In the case of our country there are no studies on the subject but it is estimated that the panorama is quite similar. To tell of the Mexican Academy of Medicine, between 96 and 140 are committed per year within among health professionals.

There are many reasons that can lead to an event of this type and usually the combination of several is what triggers suicide. In the first instance are the long working hours that are usual from the training part. This causes high levels of stress and mental fatigue. Although regardless of the circumstances they must be ready to attend to patients.

Read:  What does it mean to dream of friends?

Another deadly event in Mexico

But now it is time to talk about the suicide of a doctor that occurred on January 21 in Chiapas. Based on the local media it was Dr. Gabriel Culebro Ruiz. Everything was generated in the community of Comitán where the shot of a firearm was heard that caused concern in the neighbors.

Given the fact, the authorities were notified and thus began a review in the place until reaching a medical office owned by the doctor. Knocking on the door several times and not getting a response, force had to be used to open the lock.

At that moment, the police forces found the doctor’s body lying on the floor in a ventral decubitus position with the brain mass coming out. He had a gunshot wound to the left side of his face and no longer had vital signs.

Next to the doctor’s body was a posthumous letter in which he acknowledged that he was going to take his own life and no one else should be blamed.

The support of an ambulance was immediately requested to remove the body and proceed with the relevant procedures. Until now, the reasons that led to this doctor’s suicide are unknown, but the situation is quite unfortunate.