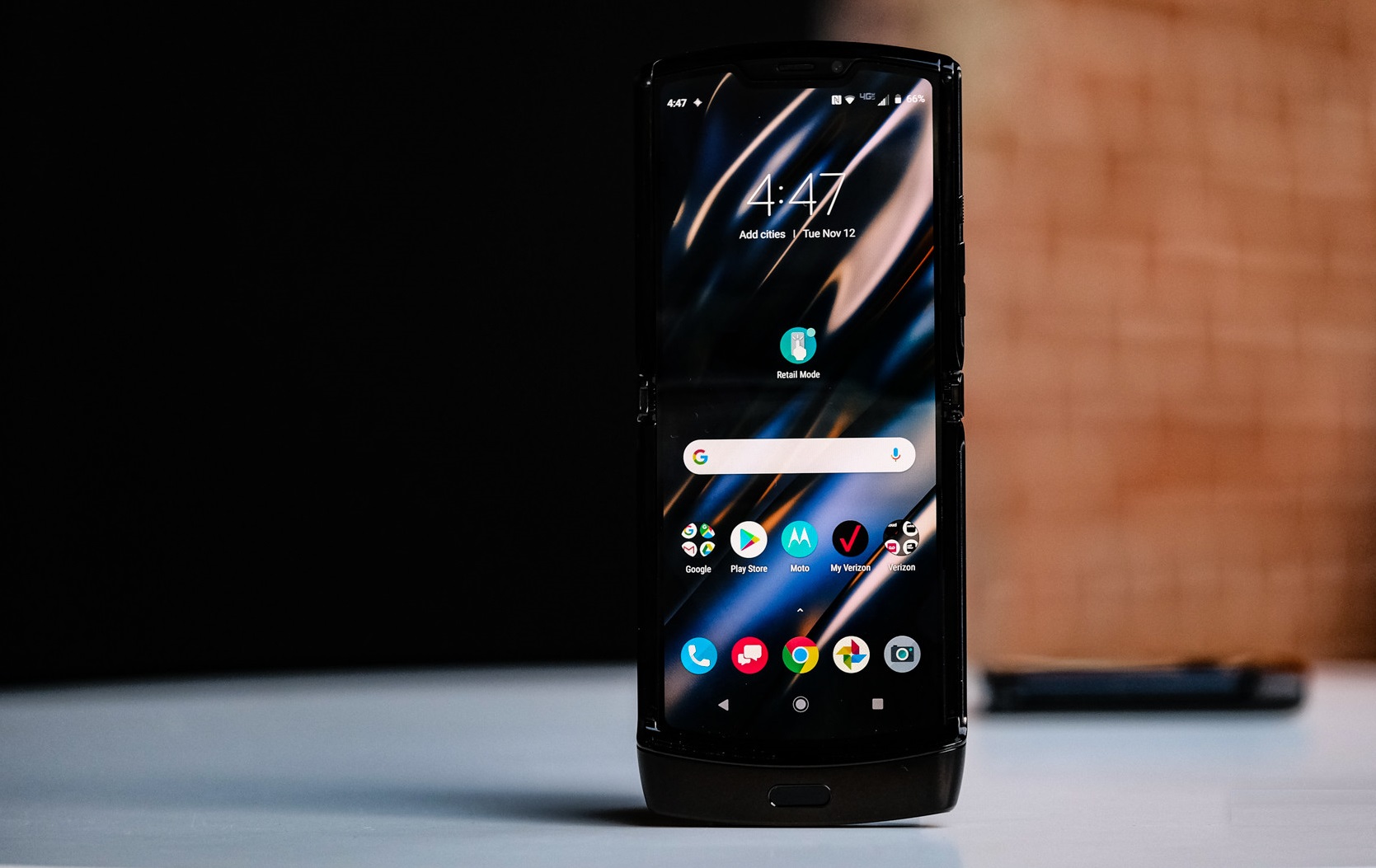 Motorola will finally introduce the new Razr at an event on August 2. We tell you everything you need to know in this note!

One of the most anticipated cell phones by fans of Motorola is the new Razr, about which not much is known. However, it seems that we will have very important news in a new company event. Through a photo that the company uploaded to Weiboit was revealed that the Aug 2Motorola will have a cell phone launch event.

Due to the proximity of the date to the Samsung Unpackedwhich will be August 10it seems that Motorola wants to be the first company to present a folding cell phone on the market. But as the event will be in Chinathe third generation of Razr it will be available only in that country until it is officially announced when it will arrive in other countries.

Although the new Razr is getting all the attention, there will be another cell phone that will be presented and launched during this event: the Motorola X30 Pro. This device would be the first cell phone with a camera. 200MP. For a long time it was rumored that this device was called Motorola Frontier, but it seems that the company decided to change the name. The X30Pro will have a screen 6.67 inchesa processor Snapdragon 8 Plus Gen 1 and load of 125W, the fastest on any business phone yet.

Read:  E3 2023 will be a face-to-face and digital event, its organizers insist

Even though his name is Motorola X30 Proit is expected that in the market outside of China is marketed as Motorola Edge 30 Ultra, so it would be the new member of the company’s highest-end family. the price in Europe of the device was recently leaked and would be €899. At that price, it could easily compete with the Samsung Galaxy S22 Ultra.

As for the specifications of Razrthe device will keep the Snapdragon 8 Gen 1 SoC. If we talk about other components, the screen is rumored to have a refresh rate of 120Hz, a memory 12GB RAM and internal storage 512GB. If we talk about the cameras, you will have a main of 50MP along with a combined wide-angle and macro sensor with resolution of 13MPand the selfie camera will be 32MP.

To know the prices of these two cell phones we will have to wait for the August 2ndwhich is when they will be launched on the market China. Once they are already announced and presented, we will only have to wait for Motorola announce the arrival of the devices to the rest of the markets.

Core inflation soars to its highest level since August 2000

Next Block Expo, event that unites startups with investors and the blockchain community