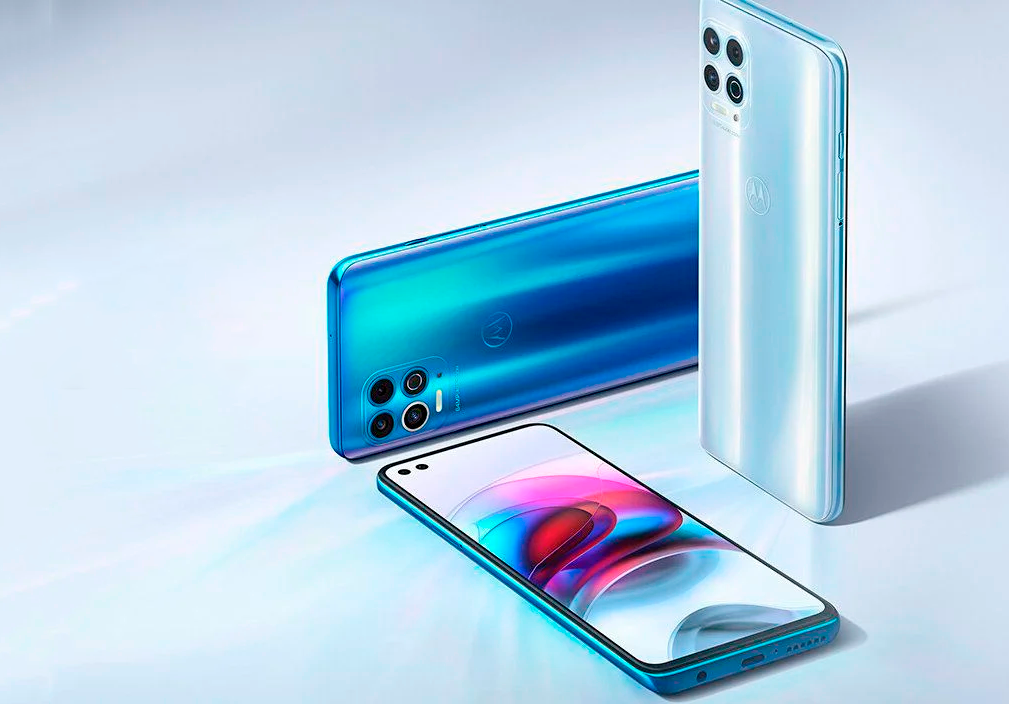 Motorola hasn’t forgotten about high-end mobiles. The Moto G100 launched at the beginning of the year will have a replacement very soon, which will attend the name of Motorola Moto G200. This smartphone will be a Motorola of high-end in full force and will reach the main countries in which the company has a presence. We already know most of the details of this device that will debut in a few weeks and it will offer one of the best proposals in the company’s catalog.

The Motorola Moto G200 will bet on a very TOP hardware

Motorola wants to offer a high-end quality and it is going to leave almost nothing by the way. The Moto G200 will arrive with a processor Qualcomm Snapdragon 888, 8 GB of RAM and up to 256 GB of internal storage. This means that Motorola will perform similarly to other TOP high-end products on the market today.

The rest of the components will not be left behind, since its screen will offer a large diagonal with a FullHD + resolution and a 144 Hz refresh rate. It is unknown if the panel will be OLED or LCD. The design is also a mystery, although it is quite likely that it will arrive with a hole in the screen.

Lastly, it is known that it will also include a 108 MP main camera manufactured by Samsung. This sensor will have the ability to record video in 4K at 120 fps and in 8K at 24 fps. The secondary camera will be a 13 MP wide angle that will also act as a macro sensor.

Read:  How to remove and delete the script from a partitioned ROM on Android

The Motorola Moto G200 will arrive in November

This device high end Motorola It will be presented in November in the Chinese market. There it will have a different name and it will be possible to buy a little earlier. The good news is that the leaks point to a international presentation a little later.

It is possible that the Moto G200 reaches Europe and Latin America in December or January. If its price is interesting, it could be one of the most recommended high-end smartphones. It will offer a very good power, a quality screen and a very TOP camera.