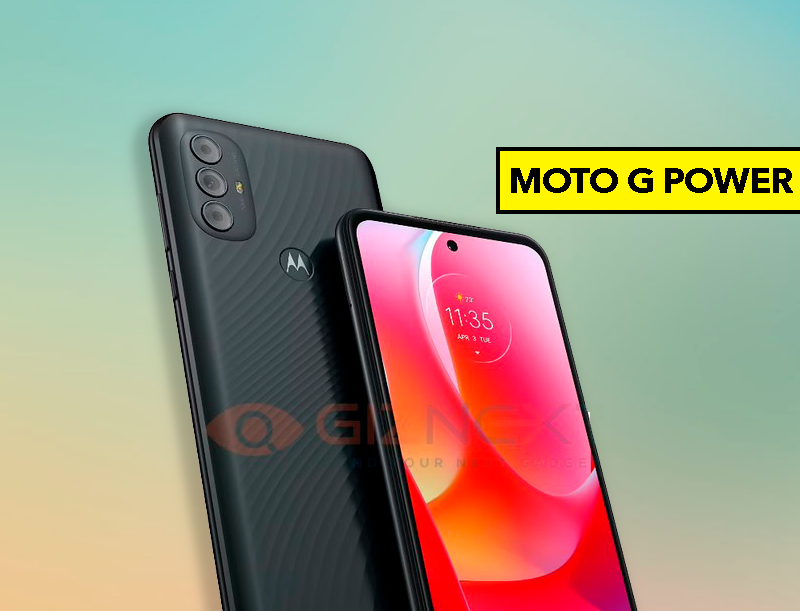 Motorola is already preparing its line of devices for 2022. We have seen intentions to launch a premium high-end and now we have to talk about the mid-range. Today we know the first details of the Motorola Moto G Power 2022. This device aims to be an inexpensive mid-range with a simple design and fairly standard hardware. Thanks to the leaks we can know all the details of its design and also some features key such as processor, screen or camera.

Motorola Moto G Power: a lot of battery at a low price

The Motorola with the surname Power were launched on the market with the intention of standing out in the autonomy section. East Moto G Power 2022 will replace the Moto G Power 2021 with several major changes and no awesome features. The smartphone claims to have a low price and be attractive to users who cannot overspend.

Its leaked design shows a plastic mobile with a triple rear camera and a rough casing. On the front there is a hole in the screen and a rather considerable lower bezel. It does not stand out for its general design, although most users who consider it as a purchase may like it.

These components will allow the user who buys it to perform the basic Android tasks like sending WhatsApp, using social networks, calling, browsing and playing certain low-performance games. It is not a mobile that will stand out for its performance, although it may because of its price and battery.

Read:  Dates, venues and everything about the Harry Potter experiences

Its battery cell is not so spectacular as to call it ‘Power’, but it is possible that Motorola has achieved optimize your energy consumption to give it great autonomy. Of course, the recharge will not be excessively fast, since its charge amounts to a maximum figure of 10W.

The Motorola Moto G Power 2022 will arrive with USB C, NFC, microSD support and IP52 certification against water and dust. The price, at the moment, is completely unknown. Motorola may not be able to stand out in the markets where Xiaomi is, but it will be different in all those where the Chinese brand still has no place.