Motorola Moto G Power 2022 is a reality, we tell you all the specifications of this new mid-range 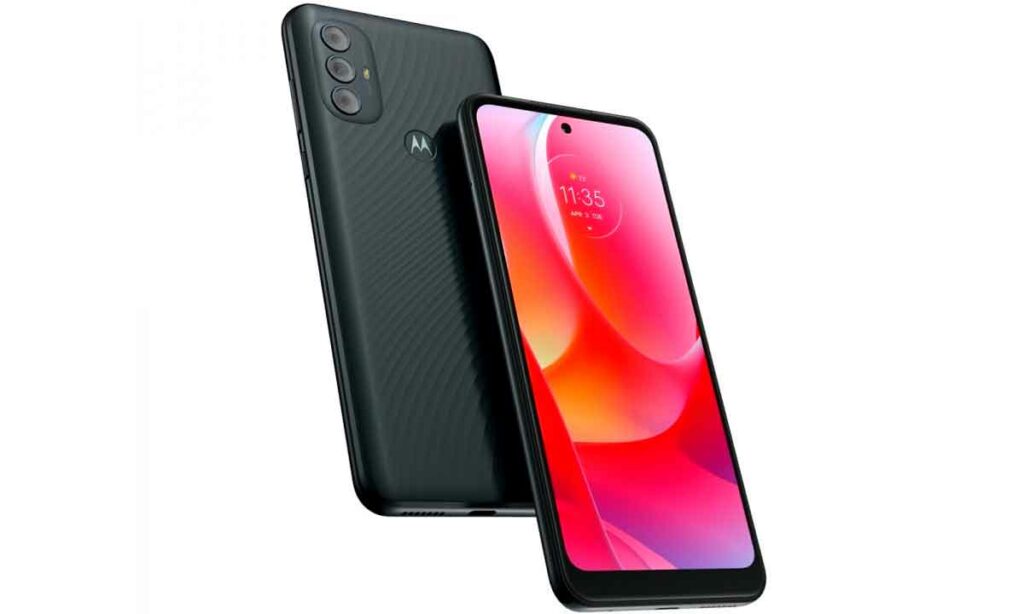 Let’s remember that at the beginning of this year we had the Moto G Power 2021 in stores, so the new model arrives a little in advance, or at least the announcement, since the 2022 version can be found available in January of next year.

Motorola’s mid-range has retained the difficult task of maintaining a balance between price and features, always adding an element of the high-end, and the Moto G Power 2022 is no exception.

As for the screen of the Moto G Power 2022 We have a 6.5-inch IPS LCD panel, slightly smaller than its previous version, but with the same resolution of 720 x 1600px and it will have a refresh rate of 90Hz.

Motorola swapped out the Snapdragon 662 for a MediaTek Helio G37 in an SoC built on a TSMC 12-nanometer platform that features eight cores, an evolved version of the Helio G35.

In terms of storage we have an improvement, 4 GB of RAM and 64 GB or 128GB of internal storage, compared to the 3 GB and 32 GB of the previous version.

The option to expand the memory of the Moto G Power 2022 By means of a microSD it is maintained, being able to raise it up to 512 GB.

As for the cameras, both the depth sensor and the 2MP macro are maintained, but as for the main camera it was updated to 50MP with an aperture of f / 1.8. In the front camera we will have 8MP, 1.12µm and aperture f / 2.0

The Moto G Power 2022 It will be powered by a 5,000 mAh battery that supports a 10W charge, energy that according to Motorola, it could run your smartphone for up to three days without charging.

With Android 11 pre-installed and a pure Android layer, the Moto G Power 2022 it will only be available in one color: Dark Grove.

Huawei Matebook 13s: a spectacular screen to increase your productivity

There are still no definite dates for its arrival in Mexico, but as Motorola has done previously, it will surely not take long to reach the stores of Mexican fans.