Bullfrag
Home Gaming Motorola Edge X30: this December we will meet the new high-end with... 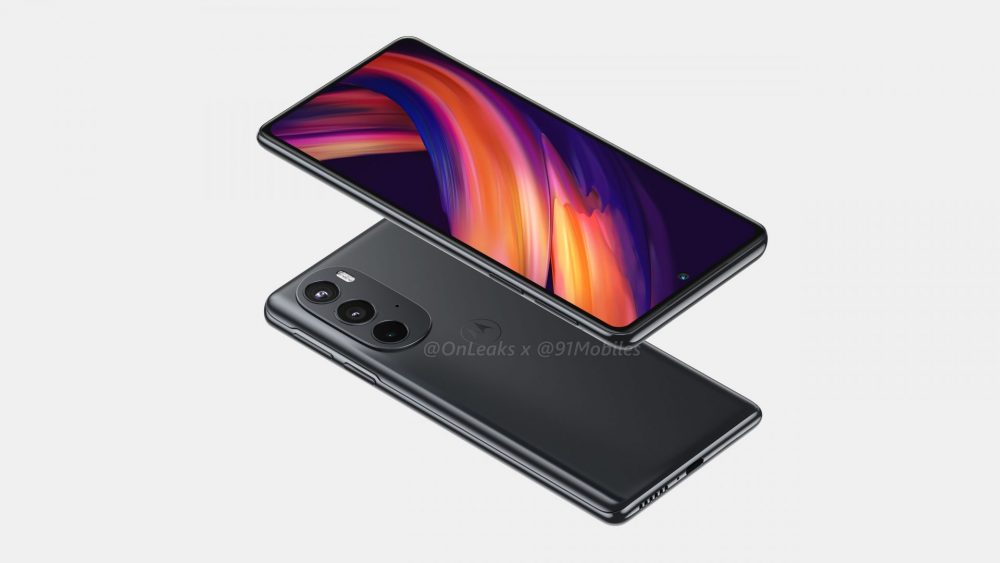 Facebook
Twitter
Pinterest
WhatsApp
Index hide
1 Motorola confirmed that it will announce the Motorola Edge X30, the next member of the Edge Series that comes with a Qualcomm Snapdragon 8 Gen 1 processor. Find out the details in this note!
2 Share it with whoever you want
3 Related Posts

Motorola confirmed that it will announce the Motorola Edge X30, the next member of the Edge Series that comes with a Qualcomm Snapdragon 8 Gen 1 processor. Find out the details in this note! 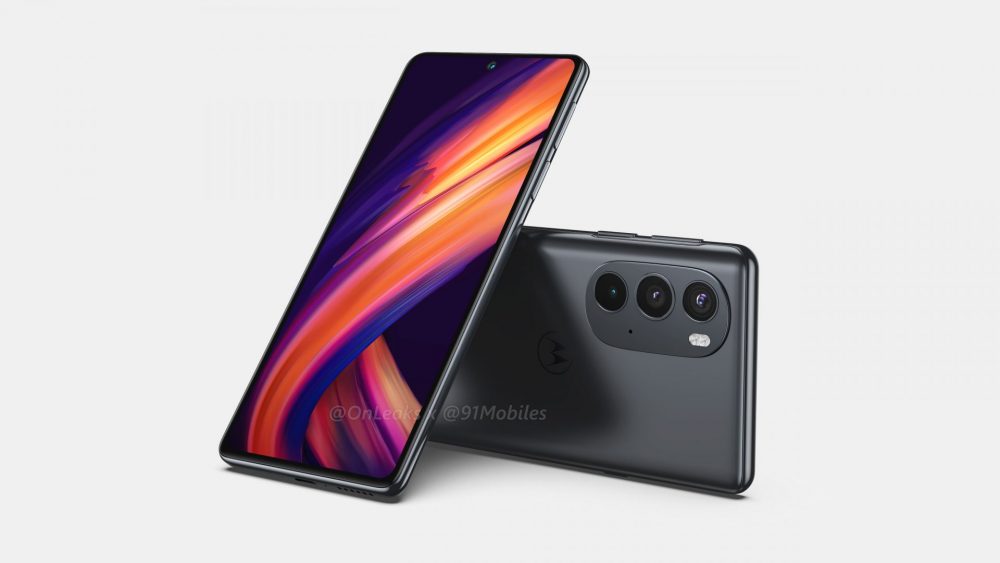 Motorola made the announcement of the Motorola Edge X30, one of the first smartphones with a processor Qualcomm Snapdragon 8 Gen 1. The company confirmed through Weibo that it will announce all the details about the expected device on December 9, however, recent reports could anticipate what kind of hardware the smartphone will integrate. 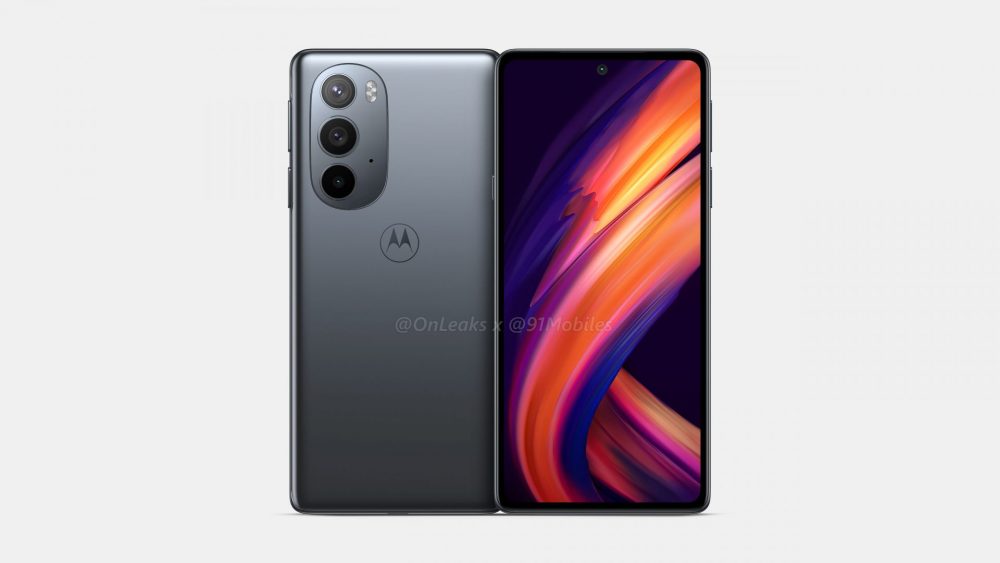 The Motorola Edge X30 will incorporate a Qualcomm Snapdragon 8 Gen 1 processor, which would be accompanied by a 6.67-inch OLED screen with a 144Hz refresh rate and FHD resolution. On the other hand, the device It would be available in two versions, one with 8 GB of RAM and 128 GB of storage and 12 GB with 256 GB of RAM and storage, respectively. To this would be added a 4700 mAh battery with a 68 W load. 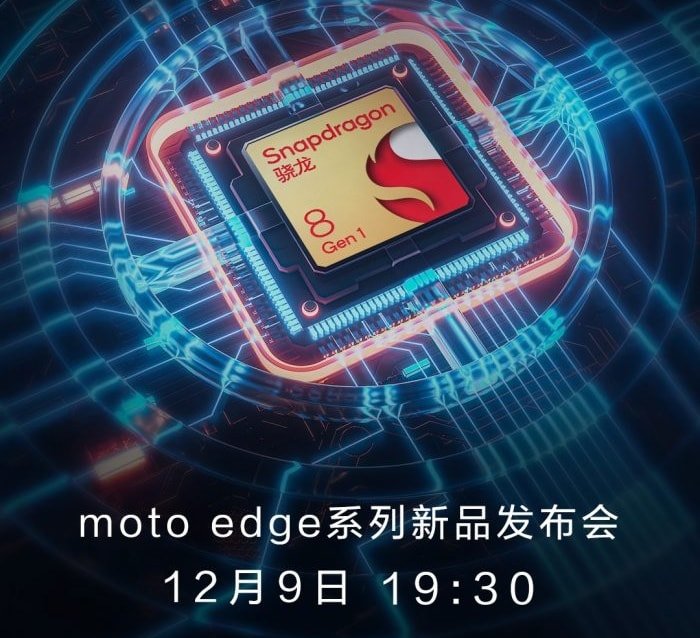 As for the camera system, it is stipulated that it will be equipped with a 60 MP front lens and a main camera composed of three sensors: a 50 MP wide, a 50 MP ultrawide and a 2 MP depth. One of the rumors that circulated in recent days was that of the integration of a 200 MP camera, a movement that would be followed by the devices of Xiaomi and Samsung, according to the source releasing the report. As always, you will have to wait to find out what the company is up to.

Read:  Breath of the Wild 2 would have time travel and air combat 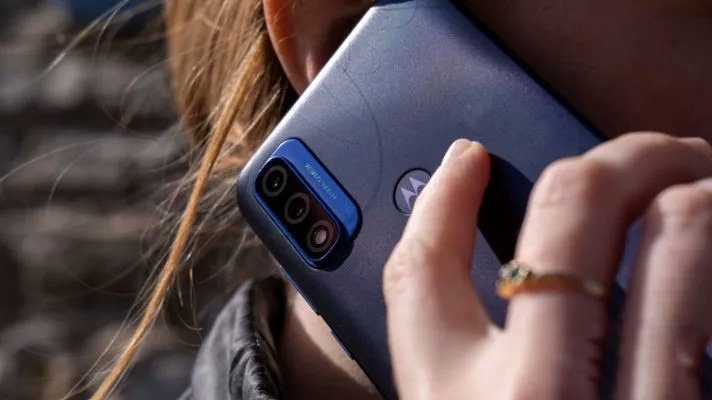 For now, we will have to wait for the official confirmation of the brand on December 9, where we will also know what leap the new device will provide. Motorola of the line Edge.

Less lipstick, more chlorine: this is how purchases will move in 2022

How to decorate a holiday home?

This is what Mechazilla looks like, the launch and capture tower for the Starship

Ministry of Health advises men with C0VID to have a vasectomy