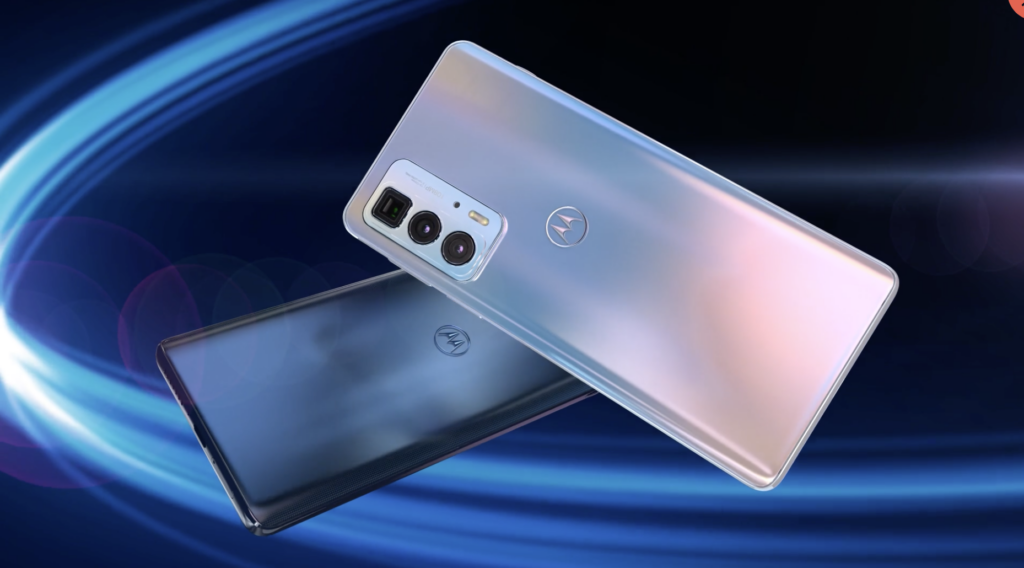 More premium than ever

Motorola mentioned that this new line of phones takes a significant leap over last year’s Motorola Edge and other premium-end devices that they have launched.

This is the first time that one of its equipment has the ability to record video in 8K, in addition to its refresh rate is up to 144 Hz.

Motorola also offers support for HDR10 + on all 3 devices.

Likewise, the entire line has a 108 MP main sensor, however, only the Pro model integrates a periscope, being the first time that a firm’s phone opts for this type of telephoto.

All 3 devices are compatible with the “Ready For” platform, which was only available for the Moto G100 and Motorola Edge Pro. However, these new devices also include a new technology called “Ready For PC” that allows you to use a combination of applications of the phone with those of your computer. The Motorola Edge 20 lite is the only one that does not have this option.

Regarding the processors, each model has a different SoC. In the case of the Edge 20 and Edge 20 Pro we have Qualcomm chips, the Snapdragon 778G and Snapdragon 870 respectively.

However, for the Motorola Edge 20 lite the firm announced that a Dimensity 5G-B chip was used, which has not been presented by Mediatek.

Motorola mentioned that the phones will reach various markets around the world in the coming weeks. Their prices are as follows:

Official prices for Mexico will be announced when the teams arrive in our country.