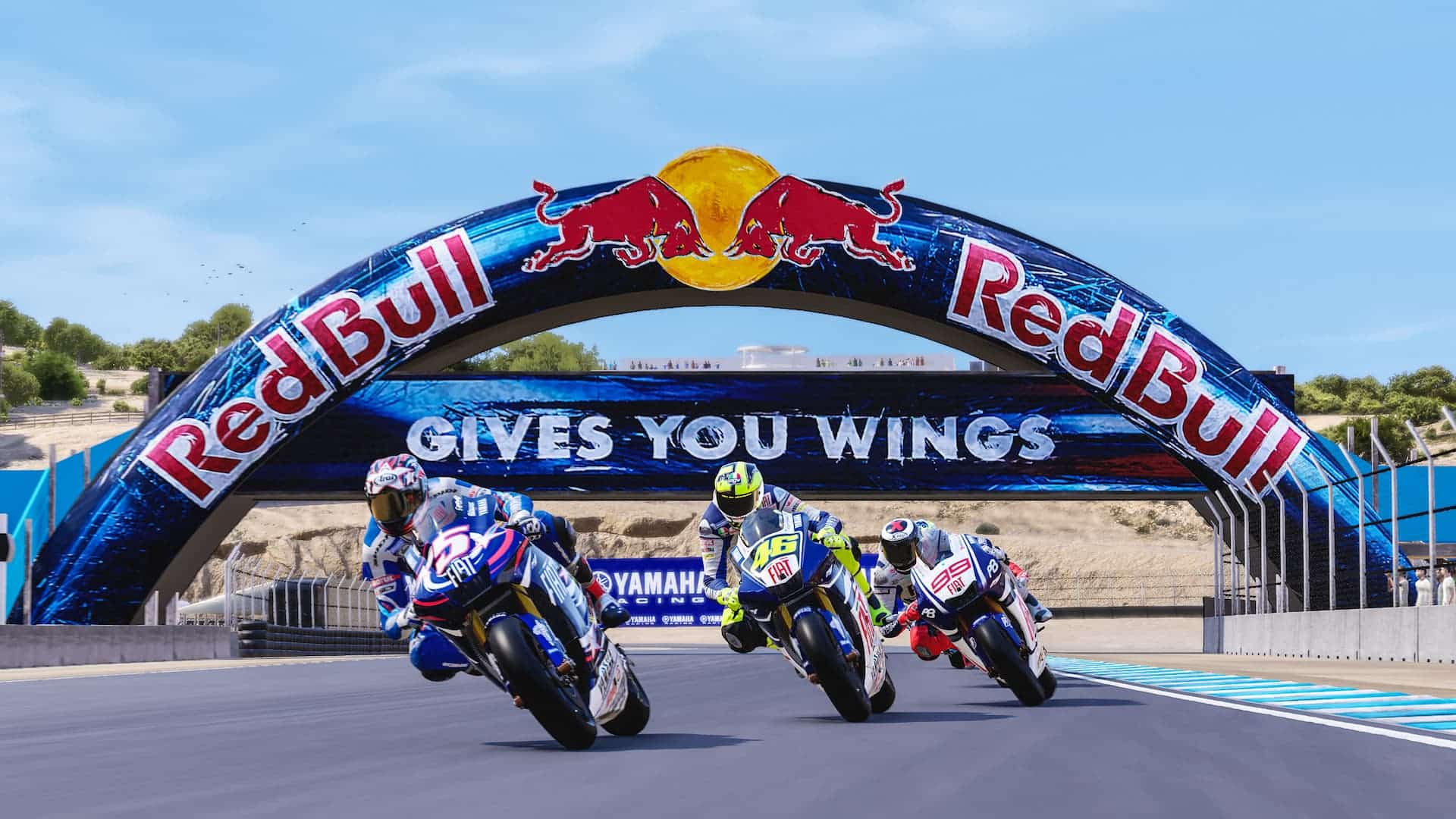 Although it seems that Spain is recovering the fever for F1, motorcycle fans have always been noticed in our country, also because of the 4 Grand Prix that Spain hosts, but which show how much fans of this sport live. Milestone is the perfect study to capture the essence of this passion, as it has been showing for years with both MotoGP and Ride, its other franchise. With MotoGP 22, the Italians have brought us a most complete experience, where one mode stands out above the others. Welcome to MotoGP 22 review for Xbox Series X on We are Xbox.

MotoGP 22 comes to us with a wide range of game modes, from those already known as the Grand Prix, where we can customize our experience on the circuits, or the Career mode where we will live our own story, but the mode that stands out above the others is the one that pays homage to one of the most exciting seasons in MotoGP history.

Nine Season 2009 is the protagonist mode of MotoGP 22, which uses a format similar to the 2K Showcase of WWE 2K, where historical events are narrated accompanied by real scenes and gameplay phases are interspersed. In this case, we will live a kind of Drive to Survive of the 2009 MotoGP season in which Jorge Lorenzo, Dani Pedrosa, Casey Stoner and Valentino Rossi disputed the world title, this being the ninth in the race of Il Dottore.

Through various scenes of real videos about the events of that season we will play the 17 Grand Prix and, although we will not run all the laps, we will dedicate a few minutes to each circuit since each of them will have different chapters starring the drivers involved.

After an introduction to each situation, we will be put at the controls of the bike of the rider involved (most of the time this being Jorge Lorenzo, Dani Pedrosa, Casey Stoner or Valentino Rossi and we will be asked to reach X position, overtake rivals or maintain our position defending ourselves from rival attacks. The situations will be varied but there are times that we do not find a certain coherence in experiencing a situation with a rider in the opening laps after finishing a scenario in which we were in the middle of the race. The order of the stages within each race should be more consistent.

Even so, it is an incredible way and a real hit of nostalgia for those of us who lived through that season 13 years ago, with a dubbing into Spanish as if it were a documentary and that makes us dream of something similar in sports games like FIFA or F1 following the same style of historical documentary.

As for the other modes, Trajectory mode is still a well of hours, where we can live our rise from Moto3, through Moto2 to MotoGP or directly in the top category in a satellite team. The experience follows the style of the My Team mode of the Codemasters F1 saga, where in addition to driving we manage the evolution of our vehicle and the personnel of our team. Even if we achieve a certain status we can create our own team to train young talents. Closing this section, we must also mention the usual online modes and the more arcadey ones, as well as the Grand Prix.

the path of learning

MotoGP 22 puts us as soon as we start a most useful tutorial in our hands. Thanks to it we will be able to easily define the aids that we are going to want, the difficulty with which we feel more comfortable and we will learn the peculiar way in which the game’s motorcycles are piloted, which is far from any experience that we have in other racing games , since we have to take into account the weight of the bike and how we have to play with it to take the curves.

Read:  Do you want to know what your Targaryen name would be? HBO explains how to find out

You also have to learn to drive again for this game, since unlike in other driving games, the braking sections are larger and we will lose more time braking and positioning the motorcycle to enter the curve than in the curve itself .

So that, will have to go through a period of adaptation, at least those who are not used to it, before venturing into races or removing aids and turning up the difficulty. In this sense, the Nine Season 2009 mode is a luxury, since you race in 17 different circuits in which you can familiarize yourself with the mechanics in full before making the jump to a more complex mode such as Career.

MotoGP 22 on Xbox Series X is a joy with stable 60fps, 4k resolution and high-level graphics in terms of modeling the bikes and circuits. The lighting, the reflections on the chassis and any type of detail border on pure realism, more so in the repetitions, a realism that is affected by the modeling of the pilots, whose faces are… very improvable.

At the sound level, the result is excellent. Having played it with headphones and configured the options for it, the roar of the engines, the echo effects or the hum of the pianos passing through them sound like never before, being an unbeatable experience in this regard. In addition, the game arrives dubbed into Spanish with the good Ernest Riveras in the previous ones of each Grand Prix and with a Spanish narration of documentary scenes of the Nine Season 2009 mode with a voice that sounds too familiar to us.

Adding to this section, we must highlight the realism of the circuitswhich have a most faithful scan and that they already bring the changes that some of them have undergone for the new season, like the chicane in sector 1 at the Red Bull Ring. In this sense, a “small” studio like Milestone brushes the face of a AAA studio and company such as Codemasters and Electronic Arts, who wait a season to add the changes to the circuit made in the previous one.

The ultimate experience for MotoGP fans

MotoGP 22 improves what Milestone has been doing in deliveries in recent years, something that is the minimum that is required of an annual game. In addition, it adds a mode that can lay the foundations for new installments of the style such as Nine Season 2009, which gives us a good handful of hours of play while making us relive a mythical season.

Playably and visually MotoGP 22 more than meets with what is expected of it, although there are still aspects to be polished such as the modeling of the pilots or the coherence of certain phases of the Nine Season 2009 mode. But wow, few drawbacks for a game that any fan of this beautiful sport will enjoy and that he will surely be excited when he remembers the epic fight of 2009.

Series about witches, the best

To the Bone – Film Review