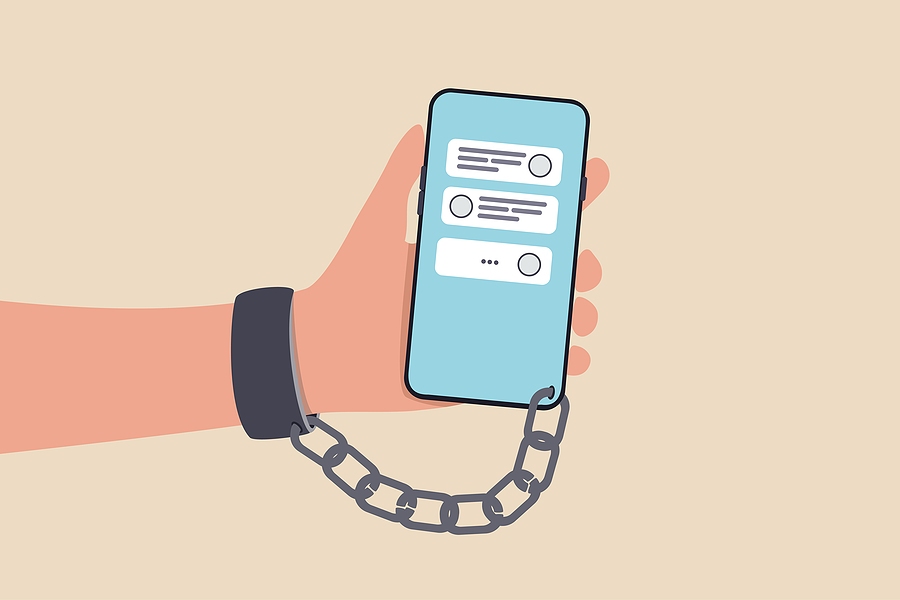 Facebook, Instagram and Snapchat are, in part, to blame for the suicide of an 11-year-old girl: this is stated in her lawsuit by the mother, who filed a lawsuit in San Francisco, United States, against Meta Platforms and Snap Inc for “defect of product”, “negligence” and “violation of the consumer defense law”.

Tammy Rodríguez, the mother, says in her lawsuit that Selena Rodríguez, the daughter, fought for more than two years against an “extremely serious addiction” to try to leave the platforms, but she did not succeed and that this addiction led to her death in 2021.

Although this is one of several lawsuits linked to depression followed by death where the use of social networks is present, in this case it occurs when these platforms are under investigation by governments for the lack of internal controls.

Three months ago, several United States attorney general’s offices announced a series of joint investigations into Instagram and its strategies for children. They seek a relationship between the network and the mental health and well-being of younger users.

The investigation began after a former employee of Facebook (now Meta) denounced in the United States Congress that the company knew of the damage it was causing and that it did not make it public. It only took action when details became known through media investigations.

In 2017, a 14-year-old girl committed suicide in the UK and her father reported that it was due to the addictive use of Instagram.

In the lawsuit, Tammy Rodrígez says verbatim in an article published by Bloomberg that Meta and Snap knew or should have known that their social networks are harmful to a high percentage of their underage users.

Read:  "If the condition is to be vaccinated, I will not play Roland Garros and Wimbledon"

It adds: “Defendants intentionally created an attractive problem for young children, but failed to provide adequate safeguards against harmful effects that they knew were occurring on their digital platforms under their full ownership and control.”

He then took her to a therapist. According to the mother, the professional told her that “he had never seen a case of so much addiction to social networks.” All these details are in demand.

The text specifically targets Snapchat by saying that the social network rewards users “excessively and dangerously” for their increased participation.