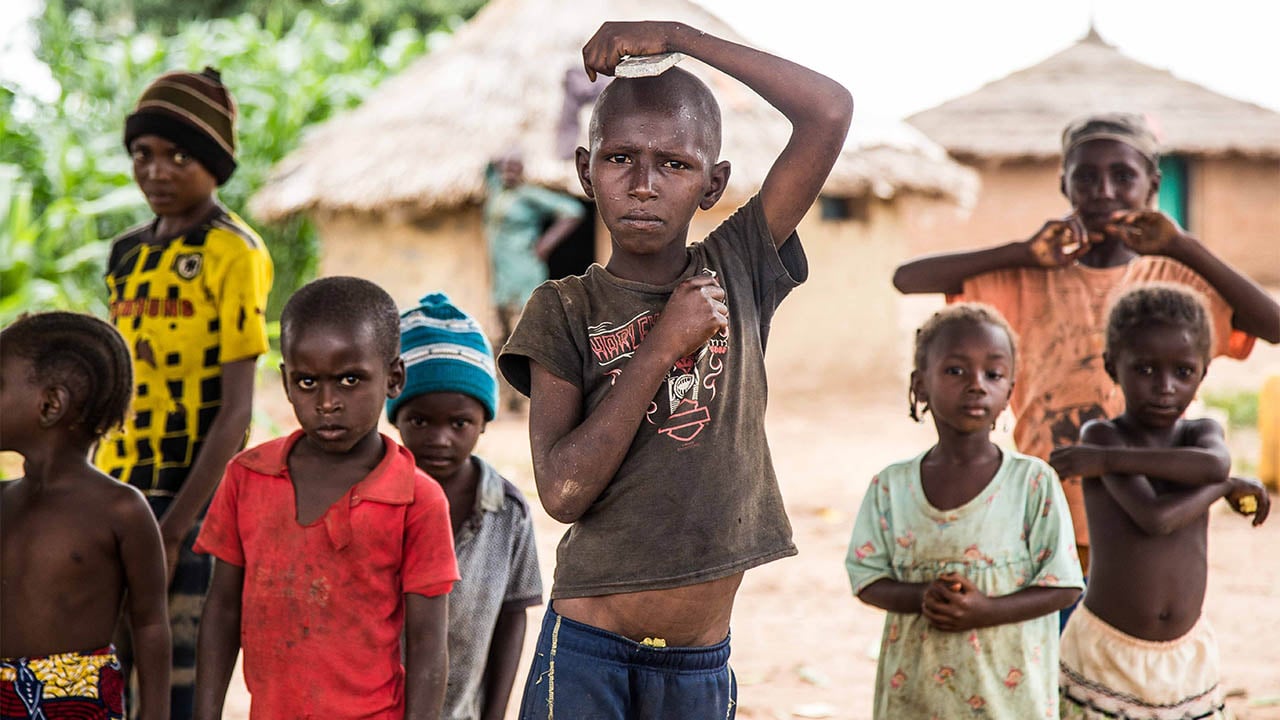 Reuters.- The United Nations agency for children (UNICEF) said on Friday that more than 100,000 children in the northern Ethiopian region of Tigray could suffer life-threatening malnutrition in the next 12 months, which is a 10-fold increase in the usual figures.

“Our worst fears about the health and well-being of children … are being confirmed,” he told a briefing in Geneva.

Spokesmen for the prime minister and a government task force on Tigray, where fighting between rebel regional and federal forces has continued since November, did not immediately respond to requests for comment on the UNICEF statement.

Babies like 20-month-old Aammanuel Merhawi suffer the most. His weight is one third less than normal for his age. His feverish eyes glow and his ribs are visible as he vomits supplemental food fed through a nasal tube. All are signs of severe malnutrition.

“My milk has dried up,” her mother, Brkti Gebrehiwot, told Reuters at Wukro General Hospital in north Tigray on July 11.

Aid agencies say they are about to run out of the formula used to treat 4,000 severely malnourished children each month.

READ:  'Halo Infinite' already has a release date and its own Xbox Series X

All died within days of their admission.

Doctors at both hospitals said they saw four to ten severely malnourished children a month before the conflict broke out in November. Now the numbers have more than doubled.

According to the UN, some 400,000 people are living in famine conditions in Tigray and more than 90% of the population is in need of emergency food aid.

In a statement made late Thursday, the Ethiopian government blamed regional forces in Tigray for blocking aid and said it had stockpiled reserve wheat in the region. It did not give details on the location of the reserves or on distribution plans.

The Tigray People’s Liberation Front was not available for comment, but previously said it appreciates the help.

The UN says Tigray needs 100 food trucks a day to avoid mass starvation. Only one convoy of 50 trucks has passed in the last month.

Rocksmith + delayed to a date to be determined in 2022