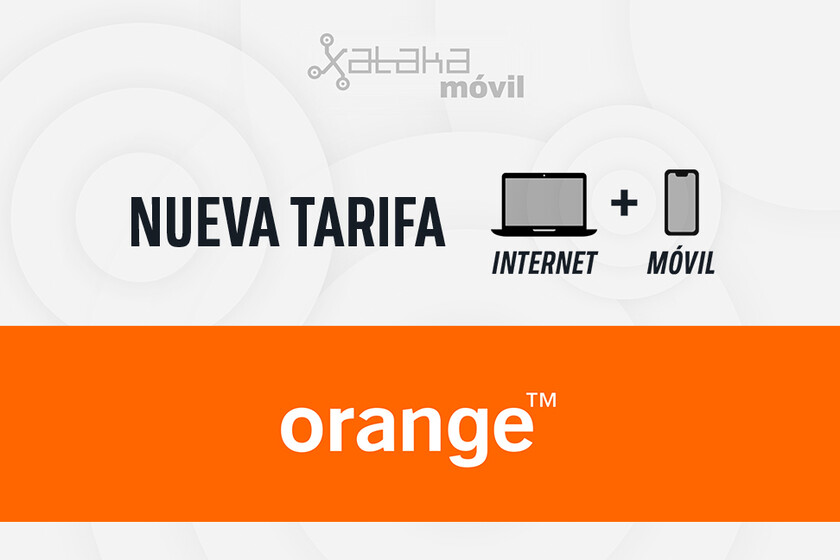 Last year at this time, Orange announced its new Social Rate, a plan aimed at families benefiting from the Minimum Living Income and destined, according to the operator, to “reduce the digital divide”. In exchange for a fee of 14.95 euros per month, it included fiber, fixed and mobile.

The first call to apply for this new accessible rate from Orange took place between October 1 and 31, 2020, while the second call was held last April. Now, the operator has announced a important improvement in the conditions of your solidarity rate, eliminating the double annual call and, without increasing the price, multiplying by five the speed of its symmetric fiber.

The Orange Social Rate was born with a monthly fee of 14.95 euros per month in exchange for 100 Mbps symmetric fiber, a fixed line and a mobile line with 3 GB of data. The essential requirement to access it was to be a beneficiary of the Minimum Vital Income and request it in one of the two calls that the operator planned to do each year.

The first call was in October 2020, and the second, in April of this year. As of now, however, the Orange Social Rate can be requested at any time of the year, without a time limit, as if it were any other rate in the company’s catalog.

In addition, Orange has also increased the speed of the optical fiber of this rate, multiplying it by five, up to 500 Mbps, both upstream and downstream. In this way, the plan is configured as follows:

Read:  Little errors in mobile phones that annoy users the most

The fee of 14.95 euros per month, the duration of 12 months renewable and the absence of a commitment to stay the same. Of course, families must meet the requirement of being beneficiaries of the Minimum Living Income (IMV) or the Minimum Insertion Income (RMI) promoted by the different Autonomous Communities.

To facilitate access to your Social Rate, Orange has replaced the number 900 to which the applicants had to call through a form on their website, where they can fill in their personal data and view the necessary documentation to access this rate.

Also, Orange has started the renewal process of customers who registered in the first call of October 2020, whose 12-month period ends now. To access their renewal, applicants also have at their disposal a specific form on the company’s website.

Why will Mexico only vaccinate a million minors against COVID?