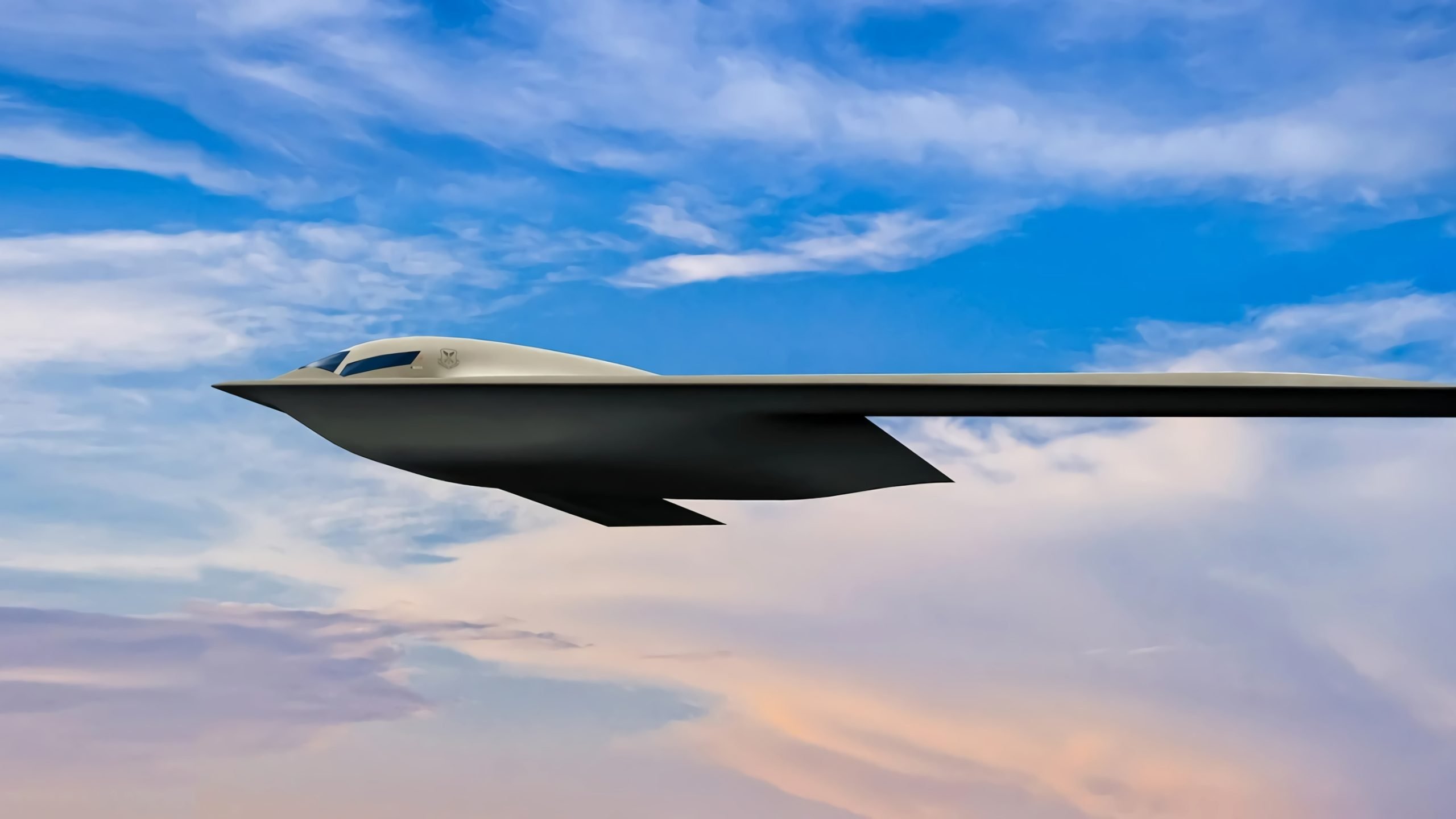 This Friday, December 2, Northrop Grumman will present in society the B-21 Raiders, its sixth-generation stealth bomber. In this way, the company will show for the first time the result of a super-secret project that has demanded a good part of its attention for the last 7 years.

The event has been heavily promoted so far, but little has been said about what promises to be the most advanced bomber in the world. Fortunately, just two days after its formal presentation, the manufacturer has decided reveal some details very interesting about your new aircraft.

Of course, most of the technical features and technology used to design and develop the B-21 Raider will remain confidential. But at least we can know what role such a plane will occupy, and what objectives the United States Air Force will pursue with its entry into service.

As Northrop Grumman explained, the B-21 Raider has been designed to face long-range missions, offering high survivability and flexibility when choosing the necessary weapons for the occasion, both conventional and nuclear.

The company currently has six units of the aircraft in various stages of final assembly at their Palmdale, California facility. And although this week it will be presented publicly, it is expected to fly for the first time only in mid-2023.

Index hide
1 B-21 Raider, the world’s first sixth-generation military aircraft
1.1 The leader of a family of systems

Northrop Grumman has not missed the possibility of remarking that the B-21 Raider is the first sixth generation military aircraft in the world. An affirmation that comes accompanied by the promise of having equipped it with the latest in stealth technology, top-level software, integration of its systems with the cloud and an open architecture that will facilitate its updating.

The last point is one of the most interesting, since the manufacturer’s idea is to abandon the method used until now to update military aircraft. In simple terms, the B-21 Raider will not be upgraded in blocks like previous generation aircraft. This means that Northrop Grumman will not build new variants of the bomber as improvements are added over time, nor will it be forced to convert original models to more modern versions.

Read:  Marcos Riquelme, former Sporting Cristal, has an offer from The Strongest of Bolivia for 2022

According to the American firm, the B-21 Raider has been designed for easy upgrading from day one. “New technologies, capabilities and weapons will be seamlessly incorporated through agile software upgrades and built-in hardware flexibility. This will ensure that the B-21 Raider can continually take on evolving threats for decades to come,” Northrop Grumman said. .

Another striking fact is that the sixth generation bomber will have a “digital twin”. That is, a fully digitized copy that will be used by engineers to develop and test new features of the aircraft before actually implementing them. In this way, it is expected to reduce infrastructure costs.

The leader of a family of systems

In recent years, many rumors have surfaced regarding the capabilities of the B-21 Raider, and it was even mentioned that it might have autonomous capabilities. That is, it could behave or operate like a drone. Finally, it does not seem to be the case, although this does not mean that its implementation cannot be accompanied by unmanned aircraft.

Although Northrop Grumman has not given further details about it, it did indicate that its sixth-generation bomber will be “the main component of a broad family of systems”. This could be understood as a possible integration with satellites, drones or other types of escort aircraft, although for now it is pure conjecture. What the company has indicated is that the B-21 Raider and its accessories will be able to “offer intelligence, surveillance and reconnaissance capabilities, electronic attack and multi-domain networks.”

As for design, what has been seen in the promotional images is that it will have the shape of a flying wing, As the B-2 Spirit. And it is not coincidence. After all, the B-21 Raider is expected to replace not only said stealth bomber, but also the B-1 Lancer, Rockwell’s variable-geometry wing supersonic bomber.

Northrop Grumman is creating a lot of buzz around its new bomber. Fortunately, in just a couple of days we will be able to see it in all its splendor.