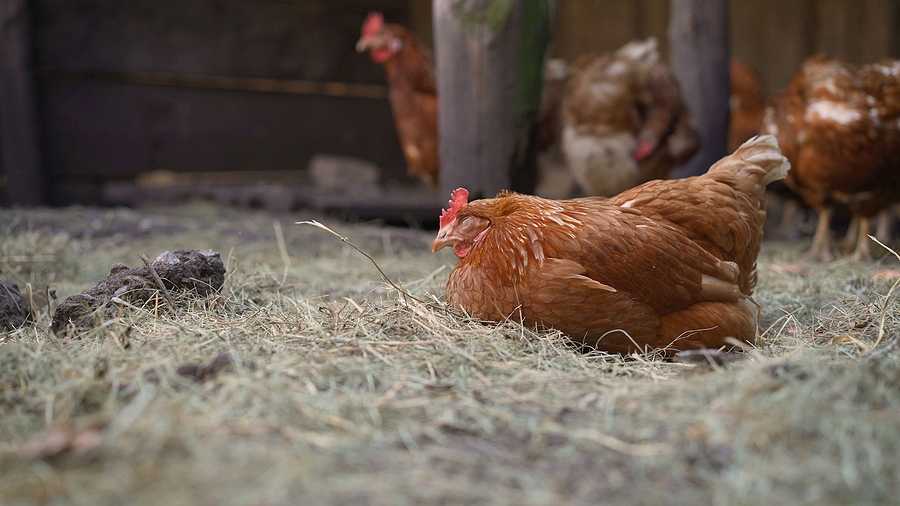 The world is going through one of the most difficult times of the modern era. For a year and a half, the most serious pandemic of the last century has been lived and the danger remains latent. The emergence of the SARS-CoV-2 virus that causes Covid-19 has caused quite severe damage across the board. Although it should also be mentioned that it is not the only problem and there is even the probability that new ones will appear. It is a situation that has already occurred and now the alarms have gone off again. Everything has its origin in the confirmation of the first human case of the avian influenza H5N6.

In this regard, zoonosis has existed for centuries, although it has been the most widespread in recent years. Based on the World Health Organization, it is defined as any disease that is naturally transmissible from vertebrate animals to man. Although in 1959 it was modified by the expert committee and now it simply covers diseases that are transmitted between animals and man.

Although it has not been possible to verify it has been mentioned that the first cases of Covid-19 occurred in this way. In particular, it is mentioned that bats or pangolins were the first hosts and later the disease passed to humans. So far it remains a theory.

Regarding this first case in history of avian influenza H5N6 indicates that the affected is a man of 53 years who lives in the province of Dongguan in China. At the moment it has not been mentioned how the contagion was generated but the patient received the necessary medical support and so far it is reported stable.

Read:  BALDNESS AND PREMATURE GRAYING MAY BE A SIGN OF HEART PROBLEMS

For their part, the authorities of the eastern country have pointed out something important to offer reassurance. Although it is the first contagion of this strain, there is minimal probability that more cases will occur in humans. They assure that it is an exceptional case and there should be no fear that an epidemic may arise or even spread to other nations.

Other strains that have been identified in humans

Now, although it is the first case in the world of H5N6 bird flu, what is striking is that only during 2021 other first-time infections of other strains have been confirmed. Just at the beginning of the year, a case of H10N3 in Jiangsu province in China. It all started with fever and pains throughout the body until requiring hospitalization. Upon conducting the pertinent reviews and examinations, the case was made official.

While in February the first human case of bird flu was reported H5N8. The event occurred in Russia, although the patient’s recovery was achieved thanks to timely attention.

“I do not boil my grandchildren”, the controversial statement by Jorge Alcocer

how to use them and nine recipes to subtract carbs

Why are there still mobiles without NFC in 2021?