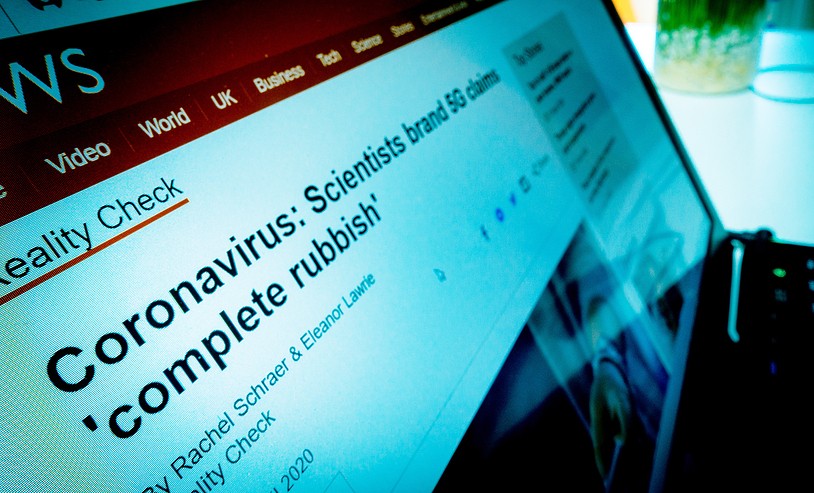 New Zealand is the latest nation to announce that it will seek to require the big online platforms, basically Google (of Alphabet Inc) and Facebook (of Meta Platforms) to pay news outlets for content.

This country then joins the global debate in relation to deciding if the big technology companies benefit unfairly from the news that is shared on their platforms.

The idea of ​​New Zealand, according to a publication issued this Monday, December 5 with the signature of the New Zealand Minister of Broadcasting, Willy Jacksonis to build on a similar law that already exists in Australia and a project that is advancing in Canada.

The intention is for the State to act by encouraging digital platforms to voluntarily reach agreements between the platforms and the local media.

Jackson speaks of “injustice”, of large digital platforms like Google and Facebook “sharing local news for free” and of a “high cost of producing news” for which “it is fair that they pay”.

If there is no dialogue between the parties and if there is no agreement, then the law will outline a mandatory negotiation process.

The novelty will generate problems and resistance from the platforms.

In Australia, for example, Facebook blocked news on its platform when the law was being debated and has threatened to do the same in Canada.

This same Monday, the local representative of Meta, Mia Garlick, said that the New Zealand proposal has misinterpreted the relationship between Facebook and the media and that “it is news publishers who control whether their content appears on the platform and how in which they do it”.

Read:  The best campaigns of the week that you should know

Garlick said in a statement that Facebook is concerned “about the unintended impact the law will have on innovation, both in the media and in the technology sector in general.”

For years, the media have argued that tech giants benefit from their content by attracting users to their platforms and that it is very difficult for many outlets, especially smaller ones, to negotiate commercial agreements.

On the other hand, Meta and Alphabet say that publishers benefit from sharing their links, which drives traffic to their websites.

They also claim that, even without state pressure, they have commercial agreements with publishers that focus on innovation with the idea of ​​supporting the long-term sustainability of journalism.