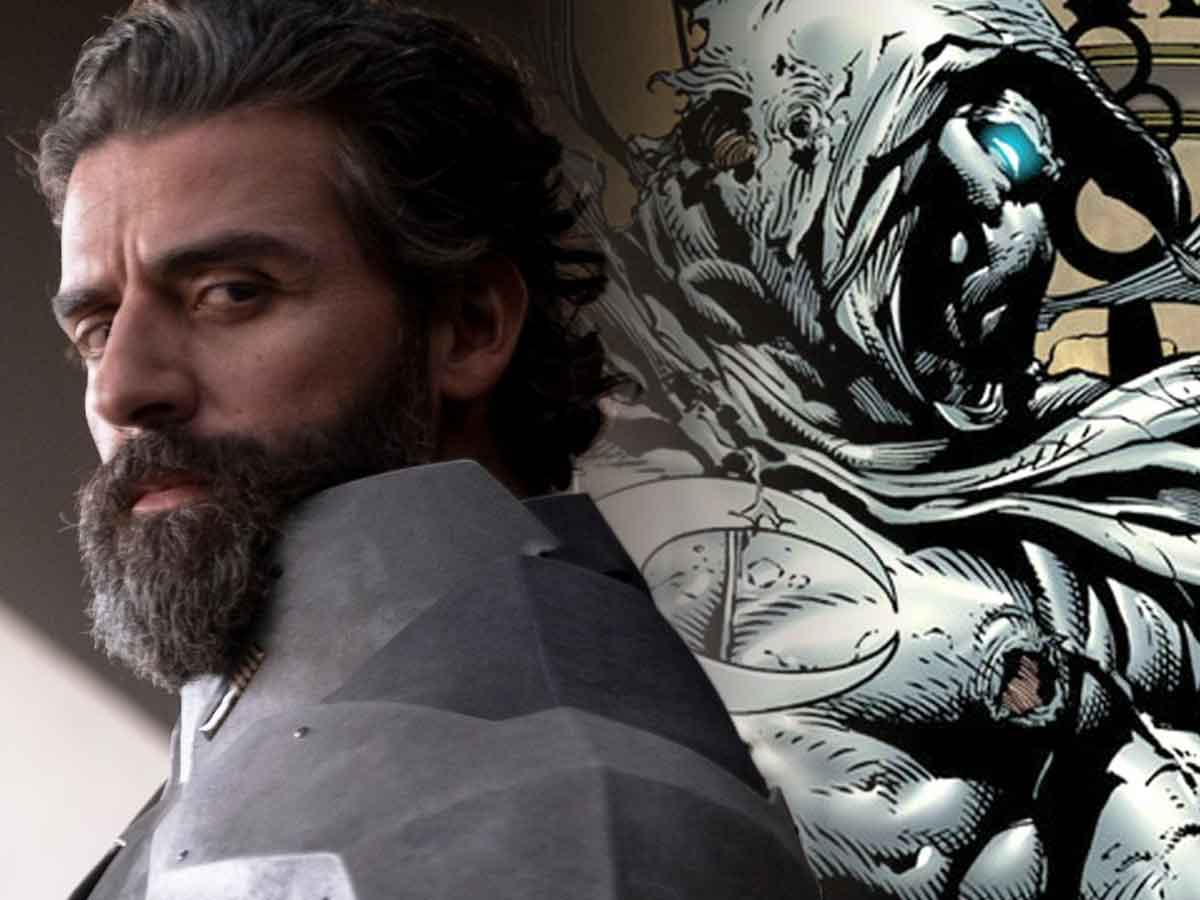 Index hide
1 After much waiting, Marvel Studios has finally confirmed the release date for Moon Knight, its new television series
1.1 The rest of Marvel series that we will see in 2022

After much waiting, Marvel Studios has finally confirmed the release date for Moon Knight, its new television series

We already have the release date confirmed! moon knight! The new series of Marvel Studios which will premiere in Disney Plus It is one of the most anticipated of the year. Not to say that lovers of Marc Specter, the character he plays oscar isaac, has been suing for years, even before Netflix definitely cancel Daredevil and company.

Well the wait is over. And, apparently, it will be much sooner than expected. As reported in One Take News, the new series of Marvel Cinematic Universe It will premiere on Disney Plus on March 30. Therefore, it becomes the first MCU television series that we will see in 2022. If this information is true, we would not be surprised at all to have a first trailer in the coming weeks.

The rest of Marvel series that we will see in 2022

This information about the release date of moon knight has also been confirmed by That Hashtag Show, adding that the next Marvel Studios series would be She-Hulk, which would see the light in May. Therefore, the premiere of Ms Marvel would be relegated until August or September.

We still don’t know much about the series starring Oscar Isaac, but there have been some very interesting rumors. Some of them maintain that Mark Ruffalo could appear as Hulk. Other Marvel Studios characters could also appear as Sharon Carter, whom we already saw last year in Falcon and the Winter Soldier.

Read:  "My version was much dirtier and more brutal." Joe Wright denounces that the montage of 'The Woman in the Window' premiered on Netflix is ​​not his

We’ll see what they have to tell us about moon knight, but if they manage to reflect a street, dirty, mystical and violent tone they will have a lot done. We are sure that if they translate the character from the comics well, fans are going to really enjoy this TV series.

the character that we will definitely not see