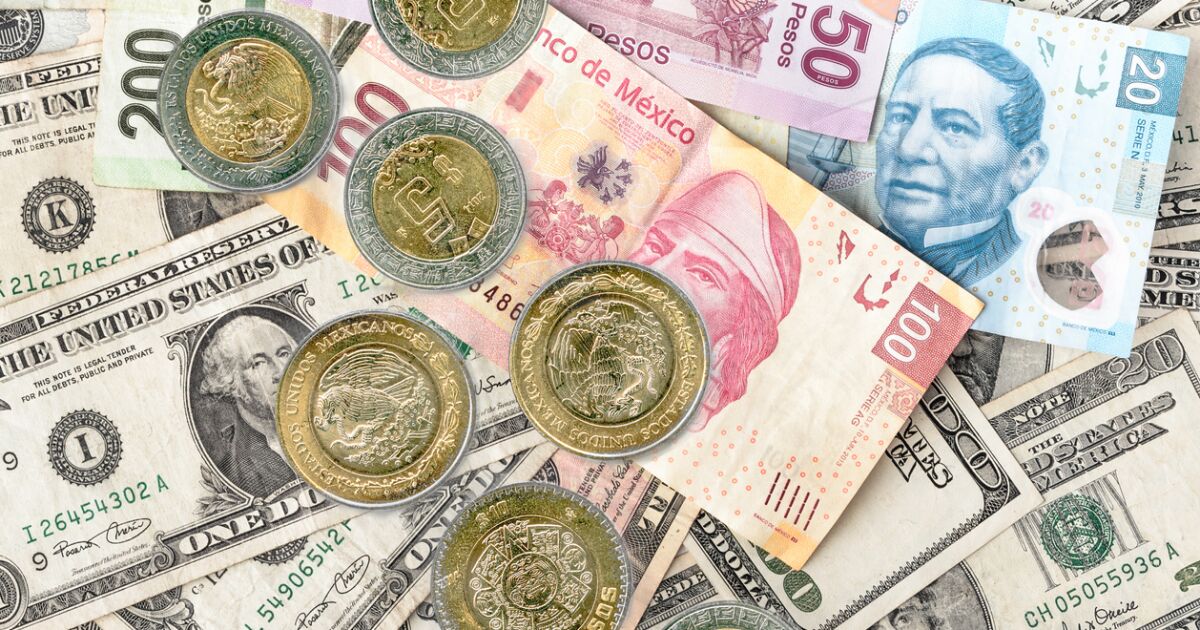 “The monetary tightening underway in the United States could trigger an exchange rate correction like the one that happened during the previous cycle of rate hikes by the Federal Reserve, which began at the end of 2015. Under this condition, the depreciation of the Mexican peso will be imminent,” he considered.

The warning comes as Mexico’s currency has withstood the “super dollar” phenomenon, which this year has pushed the euro and sterling to record lows, as well as Latin American currencies such as Argentine, Chilean and Colombian pesos.

On the other hand, the Mexican peso closed at 20.12 units per US bill on the last day, an appreciation of 2% compared to the beginning of 2022, when it was quoted at 20.53, according to official data from the Bank of Mexico (Banxico).

Moody’s report acknowledged that the Mexican peso “has remained relatively stable after the initial shock generated by the pandemic in the first half of 2020.”

But he anticipated a “depreciating correction” due to “monetary tightening by the Fed.”

“This correction could happen between the end of 2022 and throughout 2023, but it could even be delayed until 2024 depending on the speed of the monetary tightening cycle by the Fed and the reaction of monetary policy in Mexico,” he projected.

Moody’s recalled that in 2009 the Mexican peso experienced a three-phase cycle: an initial depreciation caused by the beginning of the recession, followed by a revaluation of lesser magnitude and then a depreciation of similar magnitude to the initial one.

Read:  Agreement to prohibit more than three cruises a day in the port of Palma