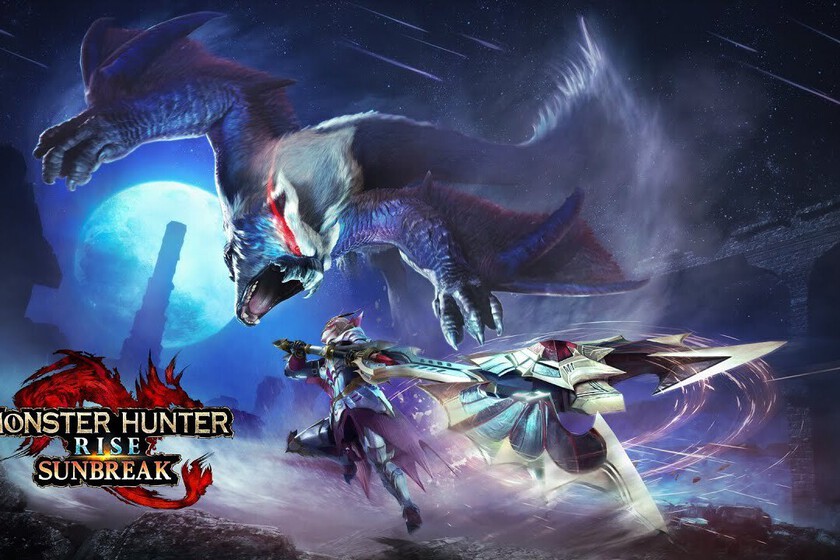 It’s only been a little over a month since the Monster Hunter Rise: Sunbreak expansion was released, an amount of time that seems to have seemed like more than enough time for Capcom to start expanding its content through free updates. . The good news is that the first one can be downloaded tomorrow.

It will be version 11 of the game and thanks to it four new monsters will be introduced that will have to be hunted down. Among them will be Lucent Nargacuga, who appeared in Monster Hunter 3 Ultimate and will be able to take advantage of the moonlight to become invisible while moving at full speed due to his agility.

Another one of them will be Seething Bazelgeuse, with which it will be better to be careful because it will throw its scales and at the same time they will generate explosions. As for the remaining two, they will be Silver Rathalos and Gold Rathian, more powerful versions of the normal ones, with new movements and only available to those who have reached master rank 10.

Likewise, this rank will serve to access a new type of special missions that will be essential to obtain materials that will be used to improve weapons. In fact, among them there will be some that you can increase the level required to face a greater challenge against more lethal monsters and thus qualify for better rewards.

Another way to keep hunters entertained is with the weekly events. Starting on August 18, one will be held every week with its own challenges, among which there will be one that will encourage us to face two of the most imposing monsters at the same time.

While everything listed will be free, paid content will also be added in the form of cosmetic items, background melodies, stickers, hairstyles, and much more. You can even buy armor to look exactly like certain special characters, such as Fiorayne.