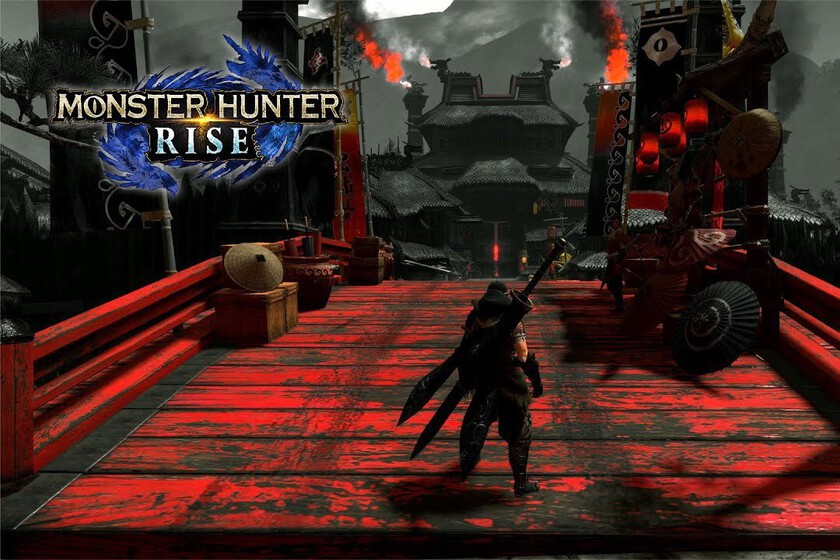 Next week will come the time when PC players will finally be able to go hunting with Monster Hunter Rise, the installment of the saga that has been on sale for almost a year on Nintendo Switch and will now be available to via Steam with a new version that has a few graphical improvements.

That is what the launch trailer that Capcom has published has wanted to make clear, which mainly boasts of the different visual filters that can be activated. So we can make the image look black and white, sepia, with a Japanese style or also give it a cinematic touch so that at certain moments it looks like a new title or that we are in front of a Japanese movie.

The image can be adapted to be perfectly viewed on an ultra-wide screen and will achieve 4K resolution. There will also be no limit on fps and in general all visuals have been refined thanks to some high definition textures, something that we could already verify in a comparison that came to light between the PC and Nintendo Switch versions.

We remember that Monster hunter rise the 12th of January and until then you can try a demo to get an idea of ​​how it performs on your computer. In addition, from day one it will include all the updates and collaborations that have occurred on the Nintendo hybrid console, so there will be enough content to whet your appetite until the Sunbreak expansion is released in summer.