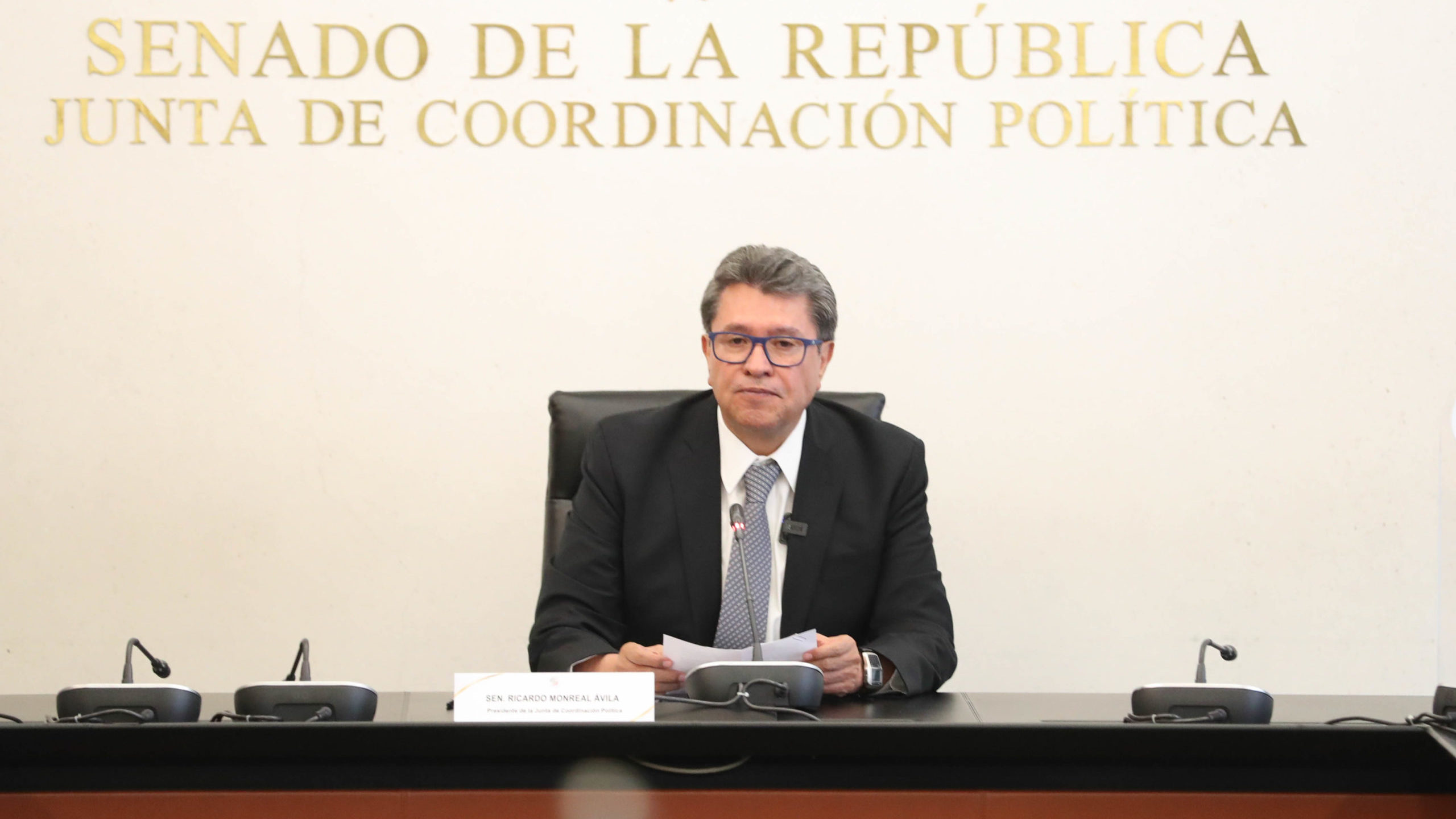 The president of the Political Coordination Board (Jucopo) in the Senate, Ricardo Monreal, said that the upper house will immediately begin the analysis of the appointment of Victoria Rodríguez as governor of the Bank of Mexico (Banxico) to avoid nervousness in the economy.

“We have agreed to hold the meetings in the respective commission, call for an appearance and process the appointment that the President of the Republic sends us to integrate the Governing Board of Banxico, and avoid any anxiety, uncertainty or nervousness in the economy and in the international markets, ”said Monreal.

From the former seat of the Senate, at the inauguration of the dialogue “Reforms to the Justice System”, he pointed out that the markets should be calm because from today the coordinators of the Senate benches will begin to analyze the proposal of the federal president, since The upper house is responsible for ratifying the members of the Banxico Governing Board.

Yesterday, Ricardo Monreal reported that, since August, President Andrés Manuel López Obrador withdrew his proposal for Arturo Herrera, former Secretary of the Treasury, to take over from Alejandro Díaz de León as governor of Banxico.

On the other hand, Monreal pointed out that initiatives and exhortations will be presented in the Senate in the next few days so that the Judicial Power moderates its expenses, since he assured that ministers and judges have privileges, a situation that – he considered – is far from what they live the Mexicans.

“Ministers of the Court and magistrates and judges have to get away from the excess of privileges that surrounds them. I have documented at least 40 excesses that place them in a caste, away from any citizen entity and facing what Mexico is experiencing. There can be no governing bodies with so many privileges, with excesses and ostentation. The Court cannot remain oblivious to the reality that the country is experiencing ”, mentioned the coordinator of Morena in the Senate.

Court magistrates are some of the highest paid officials. By 2022 they will have an annual gross remuneration of 5 million 529,451 pesos and net of 3 million 771,243 pesos, which represents 314 thousand pesos per month.