Monogamous, active and incestuous: this was sex between Neanderthals almost 40 thousand years ago 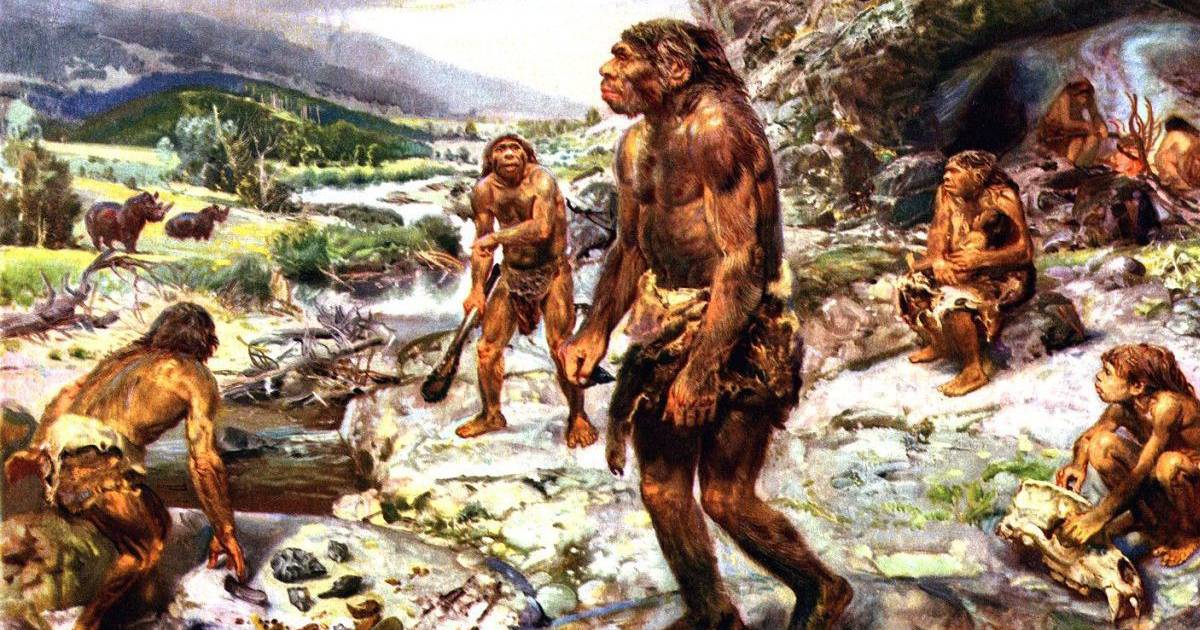 Different investigations have pointed out that the sexual behavior of our ancestors, in this case of the Neanderthals almost 40 thousand years ago, it was very similar to our behaviors during sexespecially by anatomy.

For example, a report published on the website of Very interesting recalls a study by Laura Weyrich, an anthropologist at Pennsylvania State University, who took tartar samples from Neanderthal fossils and which made it possible to discover that neanderthals kissed, by finding the bacterium Methanobrevibacter oralis, which is found in the mouths of modern humans.

Knowing what his genitals were like is possible thanks to the sequencing of his genetics, a scientific achievement that has been recognized with the 2022 Nobel Prize in Medicine.

The scientists conclude that Neanderthals did not inherit the spiked penis from common chimpanzees and bonobosour closest living relatives, a characteristic associated with promiscuous species. This suggests that our ancestors were monogamous..

Although the behavior of having only one partner was widespread 40 thousand years ago, studies ensure that the sexual activity of the Neanderthal was greater than today. They had the goal of ensuring viable offspring, which allowed hominids to colonize the planet.

Furthermore, starting from that mission, researchers argue that incest was not taboo in the Upper Paleolithicbut it must have been a normalized and necessary practice for them.

Regarding sexual practice, the discovered anatomy of Neanderthals allows us to understand what their encounters were like. By the shape of the body and the arrangement of the sexual organs, experts maintain that his favorite position was that of the missionary, face to face.

Read:  Amazon will lay off 18 thousand employees, 6% of its corporate

Humans are thought to be the only ones who engage in face-to-face sex, although some of our primate relatives also use this sexual position, unusually and sporadically. In short, the missionary is a differentiating position for our species, but it was also for the Neanderthals.