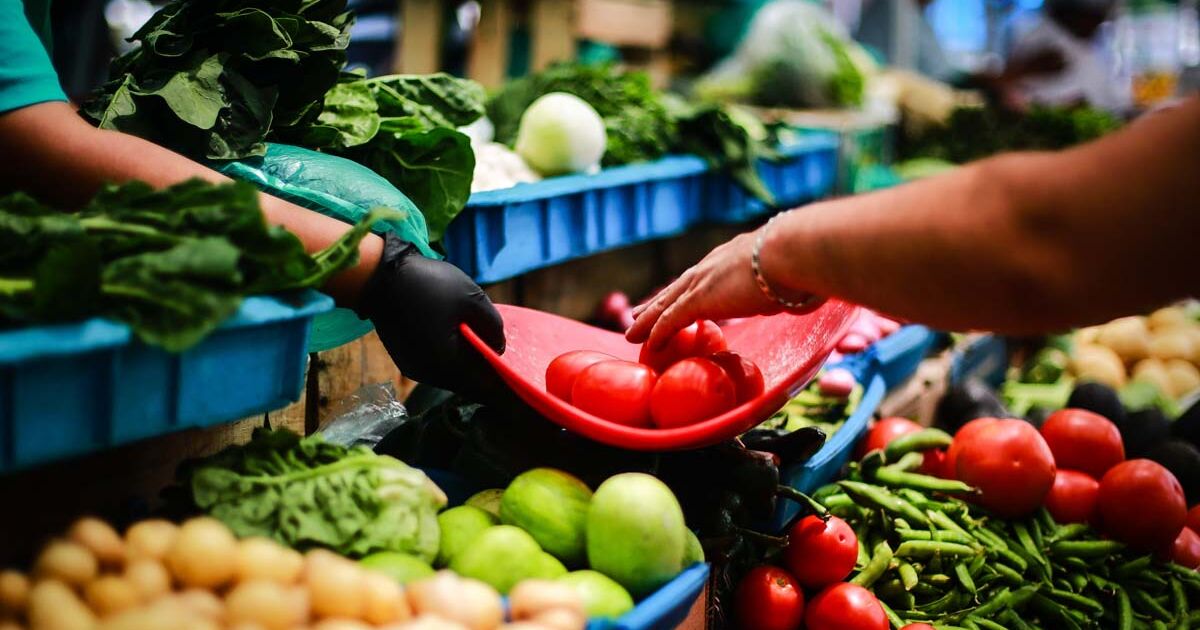 Since the beginning of the year, inflation was affected by some external factors such as the high prices of some raw materials and interruptions in global supply chains. However, domestic prices were also affected by the prolongation of an expansionary monetary policy and its timid reaction to the inflationary evidence.

In addition to the interruptions in some domestic activities that caused temporary shortages of products, the realignment of domestic prices accelerated due to insufficient domestic production to respond to a demand stimulated by excess monetary liquidity and low interest rates.

However, the price adjustment became more generalized by price makers due to the timid and not very credible reaction of the monetary authorities.

The monetary gradualism adopted by the central bank was the result of the misperception that was had regarding the transitory nature of inflation. This also caused a deterioration in the credibility of the monetary measures, which led to the fact that price makers continued to adjust their prices due to the insufficiency of monetary actions.

At the same time, market expectations and private forecasters were also betting on higher inflation rates, a clear sign of the lack of confidence in official estimates.

Certainly, the economy faced a supply imbalance generated by interruptions in some domestic production lines, combined with restrictions on some imports. However, the excess of domestic demand was prolonged as a result of the excess of monetary liquidity generated by the prolongation of the expansionary monetary policy.

Read:  These are the PS + games for September