Bullfrag
Home Technology Gaming Monark, the RPG from the creators of Shin Megami Tensei, already has... 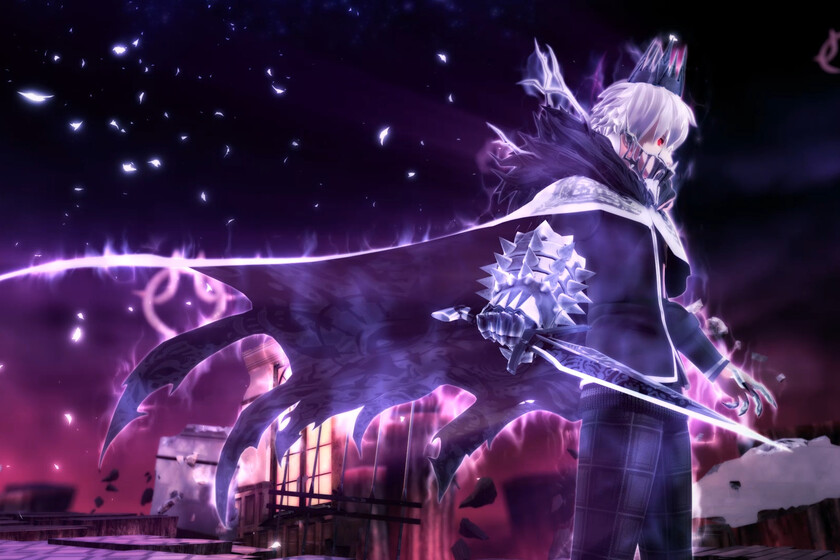 JRPG fans are in luck, because we already know the release date by Monark. This role-playing video game is set in a supernatural school and is being developed by several of the creators of Shin Megami Tensei, which is a guarantee of quality. We finally know when it will be released in Europe and we also have new trailer.

NIS America has announced that Monark will be released in Europe and, consequently, in Spain, the February 25, 2022 for consoles and PC. Although there are still a few months to enjoy the video game, you can already mark the date on the calendar. To celebrate the announcement, the publisher has released a new video in which we see various characters from the game.

The turn-based strategy game will take us to the Shin Mikado Academy, a school that is surrounded by a magical barrier and is linked to the Another world, a mysterious kingdom. All this, how could it be otherwise, causes the Academy to be plunged into enormous chaos and players will have to fight to beat the demons That dominate this whole place