Mojang’s rejection of NFTs in Minecraft has led a group of users to develop their own version with similar mechanics. 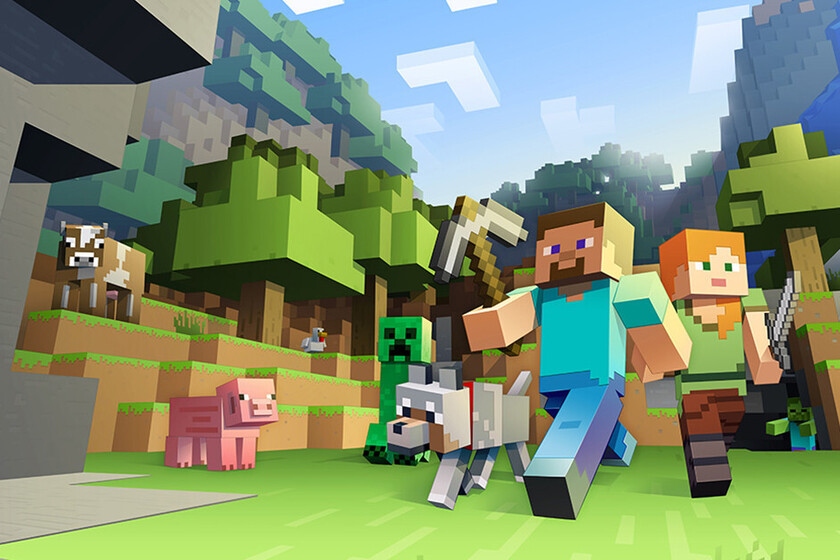 Mojang has recently made its stance on the use of NFTs in Minecraft very clear by completely rejecting the idea, thereby stating that it would not support or allow its introduction into the game. However, it is seen that these statements have not sat well with everyoneas has happened with those responsible for the NFT Worlds project.

It is a gaming platform that makes use of cryptocurrencies and that has an ecosystem of interconnected independent worlds that operate under the use of the same currency, in addition to having dozens of ways to Minecraftwith the possibility of obtaining items and having a fun time for free if you have a copy of the game.

The creators of NFT Worlds claim to have 200 independent teams who are creating projects on their platform, with more than 100,000 active players between all worlds, but their situation has changed in recent days after Mojang’s notice, so they wanted to put cards on the matter.

In a statement published by the NFT Worlds team, it can be read that they feel hurt by this type of paralyzing rules because they consider it to be a violation of the creative spirit. For this very reason, as they categorically refuse to abandon their proposal, they are willing to develop your own video game based on the mechanics of Minecraft.

Today they are bringing together visionary developers who can support them in this process to create a more modern and actively developed title. In addition, they indicate that they are creating something from scratch so that they are not penalized or run the risk of being sued by Mojang.

In this way, the style will be very similar so that users feel familiar, the mechanics, the graphics and a series of other details will be renewed. In turn, they assure that it will be totally free, although it will naturally make use of NFT so anyone can earn, buy or dispose of their own items.

The statement ends by pointing out that it is simply a battle between two different visions, one that prioritizes value for shareholders and profit margins and another that its purpose is to promote a spirit of innovation through independent creators.

Group of Hospitals asks for help to maintain care

“Qatar 2022 has been the best group stage in history”