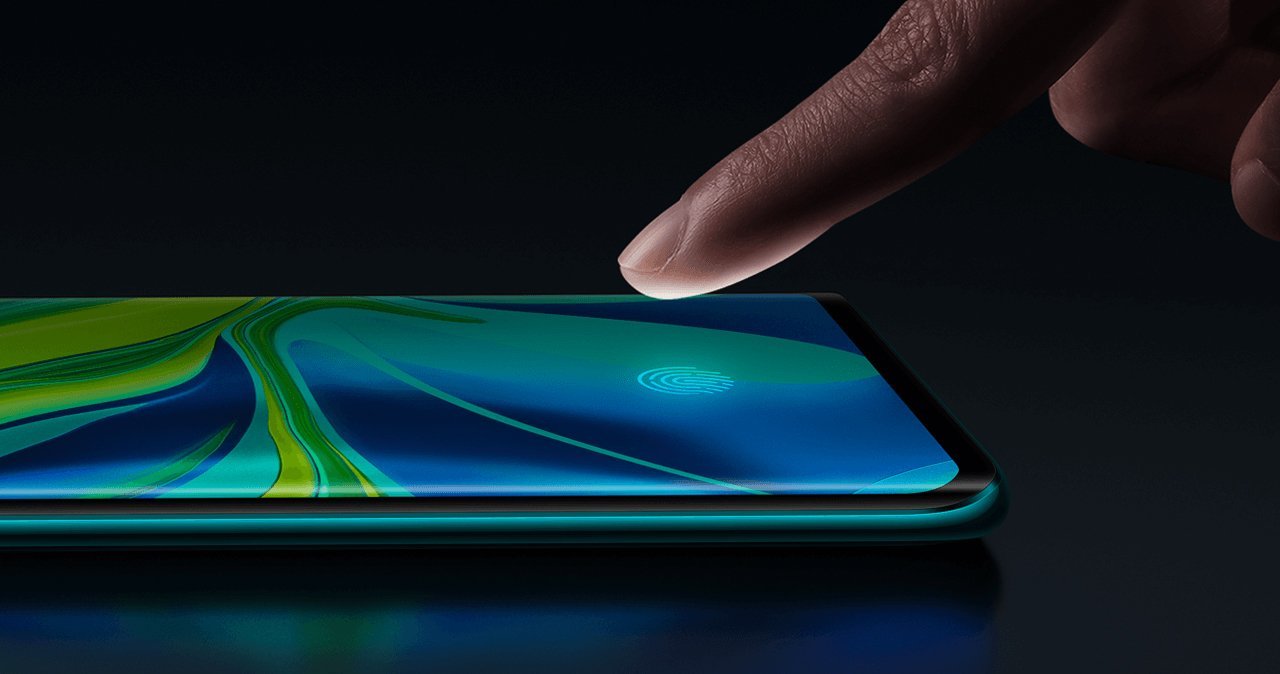 Through the latest beta launched in China, Xiaomi has incorporated new animations for the on-screen fingerprint reader. Of course, we are faced with new exclusive designs for one of its latest smartphones, the Xiaomi CIVI.

Although, MIUI already incorporates various effects for the fingerprint reader, the latest closed beta of MIUI brings with it an new effect much more striking and at the same time advanced of which we could find to date.

As we can see below, Xiaomi has rolled out a new butterfly-shaped animation design for its Xiaomi CIVI. After placing our finger on the screen, it starts showing a quite striking effect that will undoubtedly be very well received, especially among female audiences.

That if, as we said, it is about an exclusive functionality of the MIUI Chinese ROM and specifically of the Xiaomi CIVI. Similarly, we cannot rule out the possibility that it is a new set of animations that we would see debut alongside MIUI 13.

In summary, new effects and animations that will give MIUI a touch of greater customization. Now we will only have to wait and see if these end up arriving globally and to a greater number of devices.

Xiaomi loses millions in an uncertain context for the brand

The best Xiaomi deals for Black Friday this year