Bullfrag
Home Technology MIUI 13 already has a release date and it will not arrive... 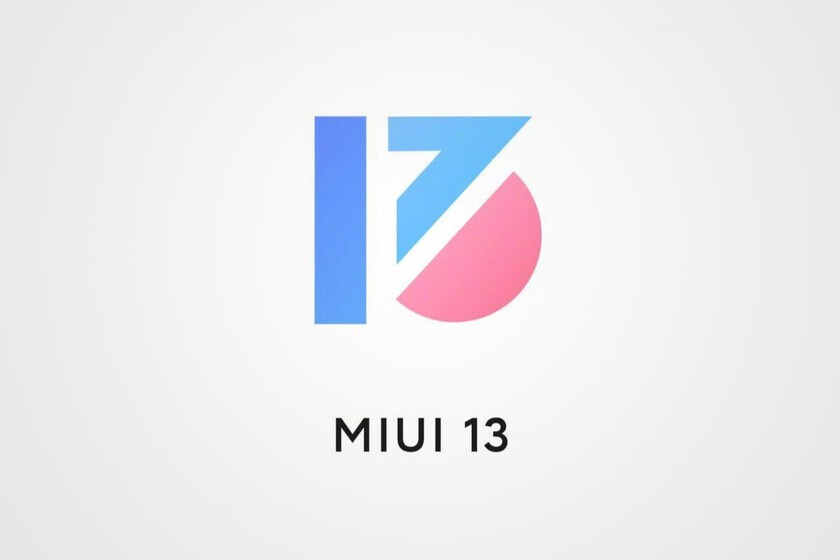 The official launch of MIUI 13 is getting closer and closer, a version that is expected to bring great improvements at the system level, both in pure performance and optimization of the same as an aesthetic redesign not only of some of its native applications, but of other elements of the interface such as the main desktop widgets.

The most interesting thing is that the well-known leaker XIAOMIUI has already dared to give us a release date for this version, which will take place on December 16 in China, so we will not have to wait too long to know all the news of the Xiaomi customization layer.

December 16, the date chosen by Xiaomi to present MIUI 13

In principle, these rumors suggest that MIUI 13 will be presented at an event together with the long-awaited Xiaomi 12, information that would collide head-on with others that come to us from MyDrivers where it is specified that the new flagship of the company will be presented on December 12 something that undoubtedly makes a lot more sense.


Therefore, before this information juncture, it seems that Xiaomi will launch its next flagship on December 12 in China, although the official launch of MIUI 13 would not arrive until a few days later, perhaps making it coincide with the sale of your Xiaomi 12.

Be that as it may, Everything indicates that we will not have to wait too long to know all the news that the Asian firm has prepared for us before closing the year, and we already want to see how far they have been able to reach the level of integrated software in which it is expected to become the most powerful phone of the brand to date.