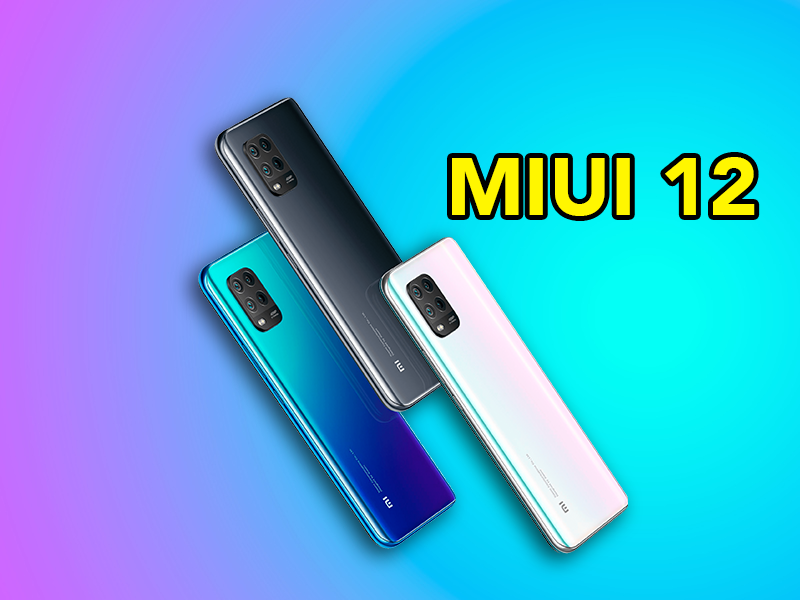 Do you have a Xiaomi mobile that has not yet received MIUI 12? Today we have good news for a few million users worldwide. The third phase of Xiaomi mobile update seems to be just around the corner. In this third phase, very popular Xiaomi phones are present that have been sold by millions around the world. One of the most important of this third phase is the Xiaomi Redmi Note 8, but also other cheaper and very popular devices. If you have a mid-range / low-end Xiaomi from a long time ago, this may be your phase.

These 16 Xiaomi phones will receive MIUI 12 in August 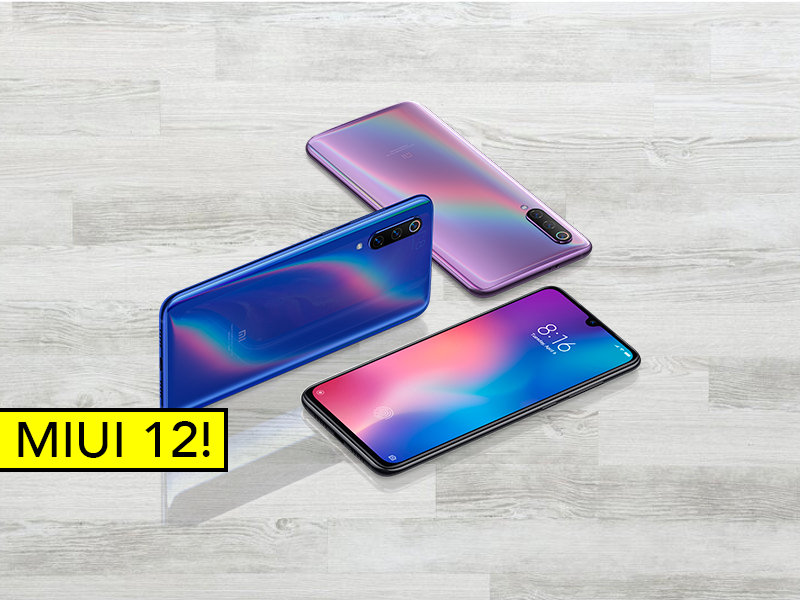 As we can read in MovilZona phase 3 of MIUI 12 is coming and could land in August. This means that there are 16 devices scheduled for this phase that will update sooner rather than later. If you have one of the following mobiles you can expect the update in a few weeks.

These 16 devices are scheduled for the third phase of MIUI 12, which would be reaching users in a stable way in August. Deployment will be phased and not all terminals on the list will update on the same date. What is almost certain is that everyone will be able to enjoy MIUI 12 before August 31, 2020.

Some of the terminals on the list are very cheap devices that could be bought for around 100 euros when they were presented. If you continue to maintain them you will be able to enjoy several of the improvements and news that Xiaomi presented at MIUI 12 a few months ago.

Is your Xiaomi mobile on the update list? What MIUI 12 feature are you looking forward to seeing on your device?

At what age do children fall in love?