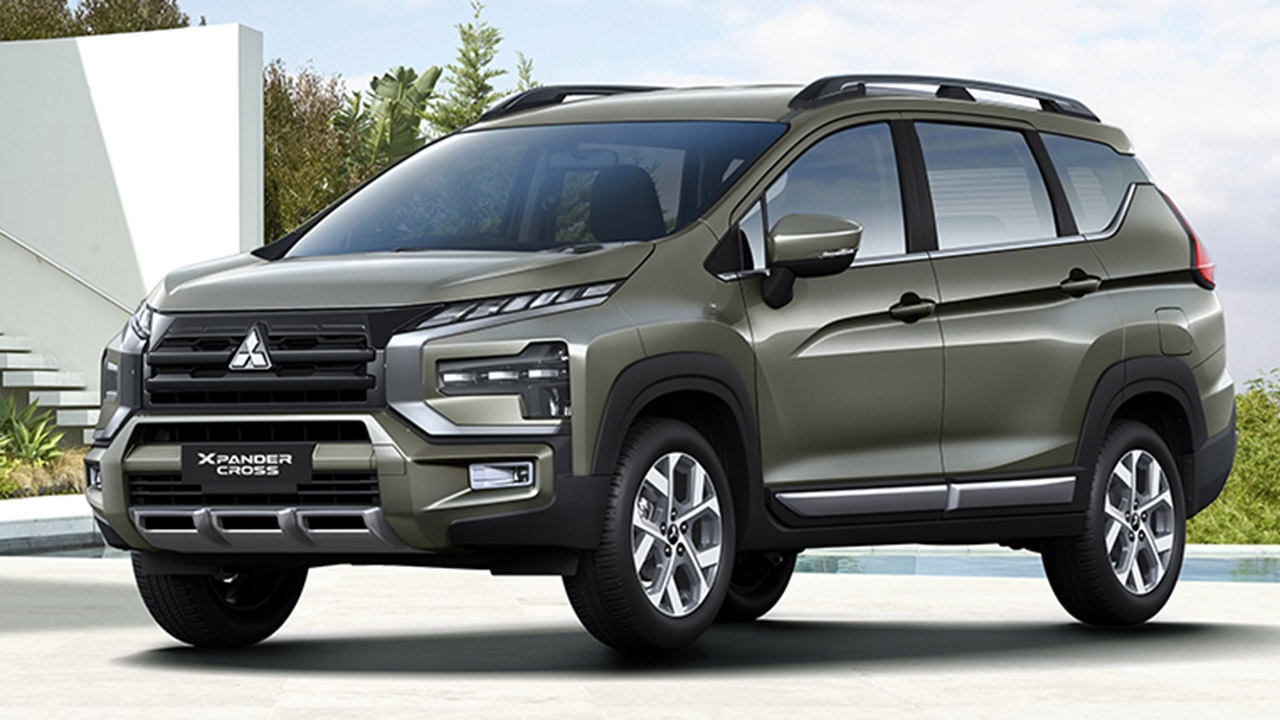 Mitsubishi has updated the “crossoverized” variant of the Xpander. The new Mitsubishi Xpander Cross has been presented in society loaded with important new features. New exterior design and technological equipment has been expanded. Especially in terms of connectivity.

The Mitsubishi Xpander
it is a real success. A best seller that confirms an important fact. And it is that, far from our borders, there is still a huge market for minivans. At the end of 2021 the Xpander underwent a tune-up. A facelift as a mid-cycle update so that this generation can face the rest of the commercial life that lies ahead. Now it is the turn of its “crossoverized” variant.

It has been presented in society new Mitsubishi Xpander Cross. The most adventurous and rugged alternative to Mitsubishi’s third best-selling model is updated with interesting news. Some novelties that will be key to continue boosting your sales. The brand itself has underlined that last year sales of the Xpander and its Cross variant exceeded the barrier of 470,000 units.

The keys to the new Mistusbishi Xpander Cross 2023

How has the Xpander Cross changed? The images that illustrate this article allow us to quickly discover what’s new in design. Mitsubishi has taken the Xpander introduced in 2021 as a starting point and has “crossoverized” it. The front and rear light clusters have been updated. The front bumper is specific and the plastic fenders take center stage.

Read:  Xbox is updated and implements "Stories"; that's how they work

The side view brings out its original essence with striking moldings for the wheel arches, side skirts and roof bars. By the way, we can not ignore the 17-inch alloy wheels. The moment has also been used to incorporate a new color for the bodywork, Green Bronze Metallic.

Leaving aside the outside, if we go into the interior of the new Xpander Cross we will quickly be enveloped by a family atmosphere. Mitsubishi has worked to improve the technological endowment. The new infotainment system is managed through a 9-inch touch screen and is combined with instrumentation with an 8-inch screen. Other novelties to highlight are the multifunction steering wheel, the wireless charger for mobile phones and the new air conditioning module.

The engine of the new Mitsubishi Xpander Cross 2023

Regarding the mechanical section, if we take a look under the hood of the new Xpander Cross we will find a 1.5 liter gasoline engine and naturally aspirated that develops a power of 105 hp and 141 Nm of maximum torque. A block associated with a CVT-type automatic gearbox and a front-wheel drive system.

Release date and prices of the new Mitsubishi Xpander Cross 2023

When will it hit the market? The order book for the new Xpander Cross is now open in Indonesia with a starting price of approximately €20,600. The serial production process will take place at Mitsubishi’s facility in Bekasi, West Java, Indonesia. Unfortunately there are no plans for its commercialization in Europe. It is a model designed for Southeast Asia, the Middle East, Africa and Latin America.