By NicolasOctober 7, 2022No Comments2 Mins Read 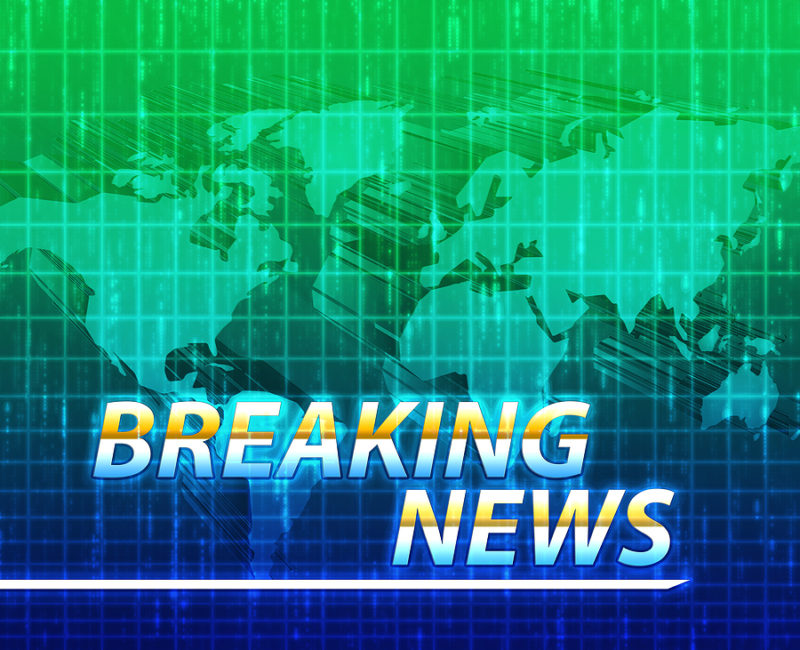 The Ministry of Health gave the epidemiological notice this afternoon due to an outbreak of cholera in Haiti. On October 2, 2022, Haiti reported two confirmed cases of Vibrio cholerae O1, from samples obtained from child and adult patients with severe acute diarrhea from Port-au-Prince and Cité Soleil.

More than 20 suspected cases have been detected, including 7 deaths. Toxigenicity and genomic tests are pending. According to the information in the statement, The National Network of State Public Health Laboratories has complete diagnostic capabilities, and the National Epidemiological Surveillance System is attentive to the presence of people with symptoms compatible with the disease.

According to the official epidemiological notice, cholera is an acute diarrheal disease caused by the ingestion of food or water contaminated with Vibrio cholerae, which can be fatal in the following hours in the absence of treatment.

In addition, cholera is a global threat to public health and an indicator of inequity and lack of social development. Cholera transmission is closely linked to insufficient access to safe water and sanitation facilities. Typical risk areas are peri-urban demarcations and camps for internally displaced persons or refugees.

Read:  Static electricity: what is it and what are its health risks?

According to information in the statement, the incubation period is from two hours to five days. Most people infected with V. cholerae have no symptoms; however, it is present in their feces from the first to the tenth day after infection, posing a risk to others.