“mining is not illegal” 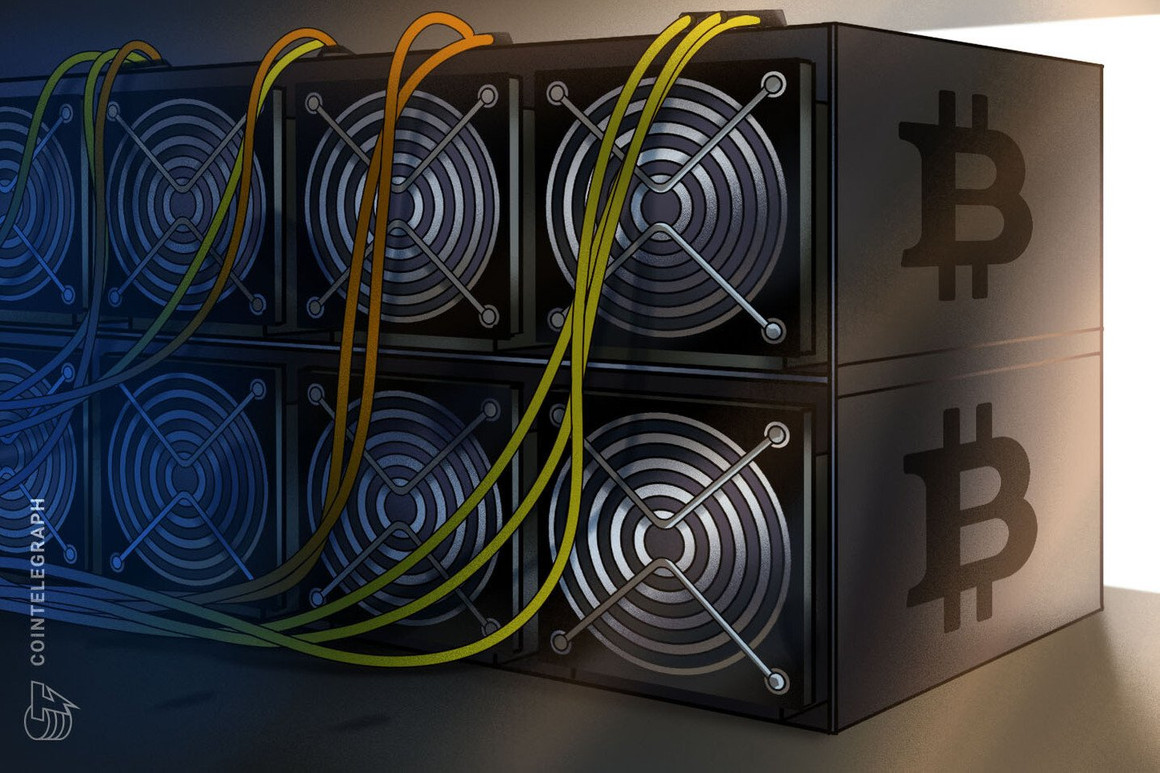 The non-profit organization NGO Bitcoin Argentina, which since 2013 has been working on the promotion and dissemination of decentralized technologies, issued a communicated before the latest operations of the Federal Administration of Public Revenues (AFIP), of Argentina, on the equipment used in mining farms.

This occurred within the framework of different raids carried out by the state entity in recent weeks to establishments that carried out cryptocurrency mining activities. According to the authorities, “the farm operated in an establishment whose registration did not describe the activity that was being carried out”. AFIP, which is dedicated to tax collection in the country, emphasized that some of the seized farms”they did not have the necessary patrimonial support to be able to acquire all the mining hardware”, that is, it was suspected that they had been smuggled. These suspicions are based on the fact that these teams are often sold in dollars.

NGO Bitcoin Argentina explained that “cryptocurrency mining is not a crime defined by the Penal Code” and that, therefore, “it is not a clandestine or illegal activity”. Through a press release, the non-profit organization sought “bring peace of mind to users” before the operations of the Federal Administration of Public Revenues that have been carried out in recent weeks. “Cryptocurrency mining is not a crime defined by the Criminal Code, so it is not an activity that in itself can be considered clandestine or illegal. In recent weeks, different operations by the AFIP on mining farms were announced that were due to irregularities that the computer equipment presented. In none of these cases was the intervention of the state agency due to a matter of legality of the mining activity, as interpreted by various sectors, but rather due to an alleged lack of supporting documentation linked to the importation. of the rigs”.

Read:  Cryptocurrency mining is still profitable in the long run, according to an expert

Currently, the Bitcoin network consumes 92.17 TWh per year, according to the constant monitoring carried out by the University of Cambridge in its electricity consumption index. Although this figure fell in relation to previous years –mainly due to lower interest and the lower price of tokens in the crypto economy- it is still a high figure. According to this same index, Argentina represented, at the end of 2021, 0.06% of the total hashrate used in the Bitcoin network. One of the reasons mining is popular in Argentina is because of its cheap electricity and having a suitable climate in certain geographical areas.

Finally, from NGO Bitcoin Argentina they assured that one of their objectives is “promote the legal certainty of the crypto ecosystem” and requested “to the Executive and Legislative Power at the national level to dictate the necessary regulations to promote and regulate an activity that has enormous potential for the economic development of the country”.