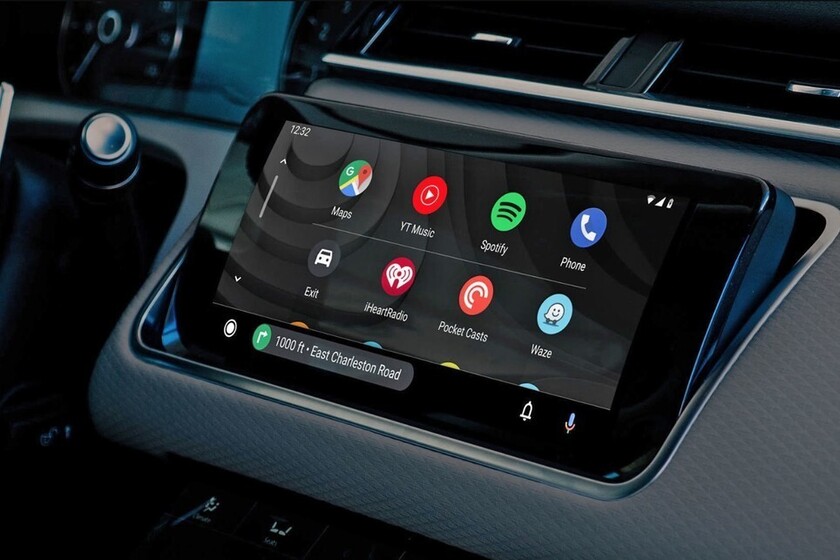 On mobile, the driving mode gains a new interface half control panel, half home screen, in addition to the ability to read and respond to messages with voice. In the car, Android Auto adds minigames, it is possible to choose which application opens at the beginning and the compatibility with Dual SIM and work profile is added, among other novelties.

In addition, the driving mode gains a new home screen with cards, recommendations and shortcuts to send messages and make calls. The idea is to have the applications that you want to use during the trip, such as music players or podcasts, on hand.

There are also new features in support for messaging applications. With the command “Hey Google, turn on auto read”, the Google Assistant read new messages aloud, being able to respond to them with voice. These news will arrive in the coming weeks to Android mobiles in Spanish, English, German, French and Italian.

One of the Android Auto minigames

Android Auto in the car also gets its dose of news, with recommendations for music, news and podcasts from the Google Assistant. An interesting novelty is that you can choose which app opens automatically when Android Auto starts.

The GameSnacks minigames that were leaked a few months ago – and that are already active for some users – are now official. They are simple games that you can play on the Android Auto screen as long as the car is parked.

A somewhat more technical change for owners of a mobile phone with two SIM cards: now you can choose which card to use when making calls with Android Auto. In addition, Android Auto is compatible with the Android work profile, thus being able to see work messages and events on the car screen.

In the United States, Android Auto can even pay for vehicle refueling. Currently compatible with some 32,500 Exxon and Mobil gas stations in the United States, the system is as easy as saying “Hey Google, pay for gas”, choosing the pump and completing the payment without contact.

Finally, Google has announced an agreement with Honda to launch new vehicle models with integrated Google as standard, from 2022. Honda thus joins the list of manufacturers that will integrate Google Built-in, such as Ford, Renault, Volvo or General Motors.

Google highlights that integrating its services in the car is easier find charging stations with information from Google Maps, filtered to find the ones that are compatible with your car and preferences for payment type and loading speed.

5 great campaigns that focus on back to school