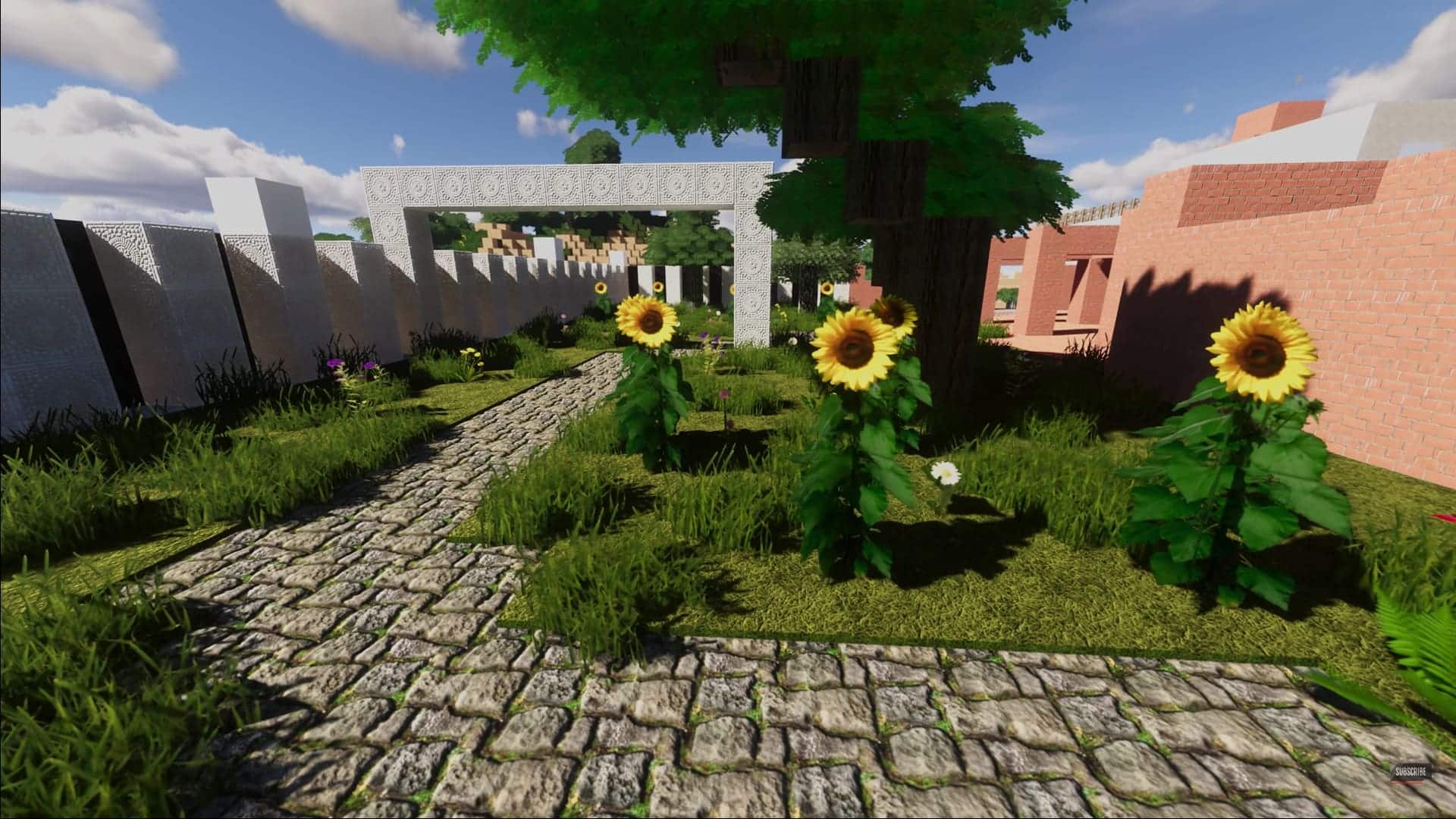 Minecraft has become one of the most successful games in the entire industry, giving rise to a huge franchise that has broken the barriers of the original title at every level. Despite its simplistic graphic style, the addition of ray tracing (on PC) and extensive modding capabilities allow it to transform this look from head to toe.

For this same reason, from the YouTube channel Digital Dreams they wanted to show us how incredibly realistic it can look Minecraft with ray tracing and mods. You can watch the video for yourself below.

In this channel they are already true experts in the creation of this type of content, and for this video they have used an RTX 3090 graphics card, rendering the game at 8K, with custom mods, shaders, and textures, obtaining results that have left us speechless. Hopefully, ray tracing will come to Xbox Series X/S at some point, but the wait is taking forever.

Minecraft is part of the Xbox Game Pass catalog for both consoles and PC.

Explore randomly generated worlds and build wonderful things, from a simple house to a lavish castle. Play in creative mode with unlimited resources or dig deep into the world in survival mode and craft weapons and armor to defend yourself against dangerous creatures.