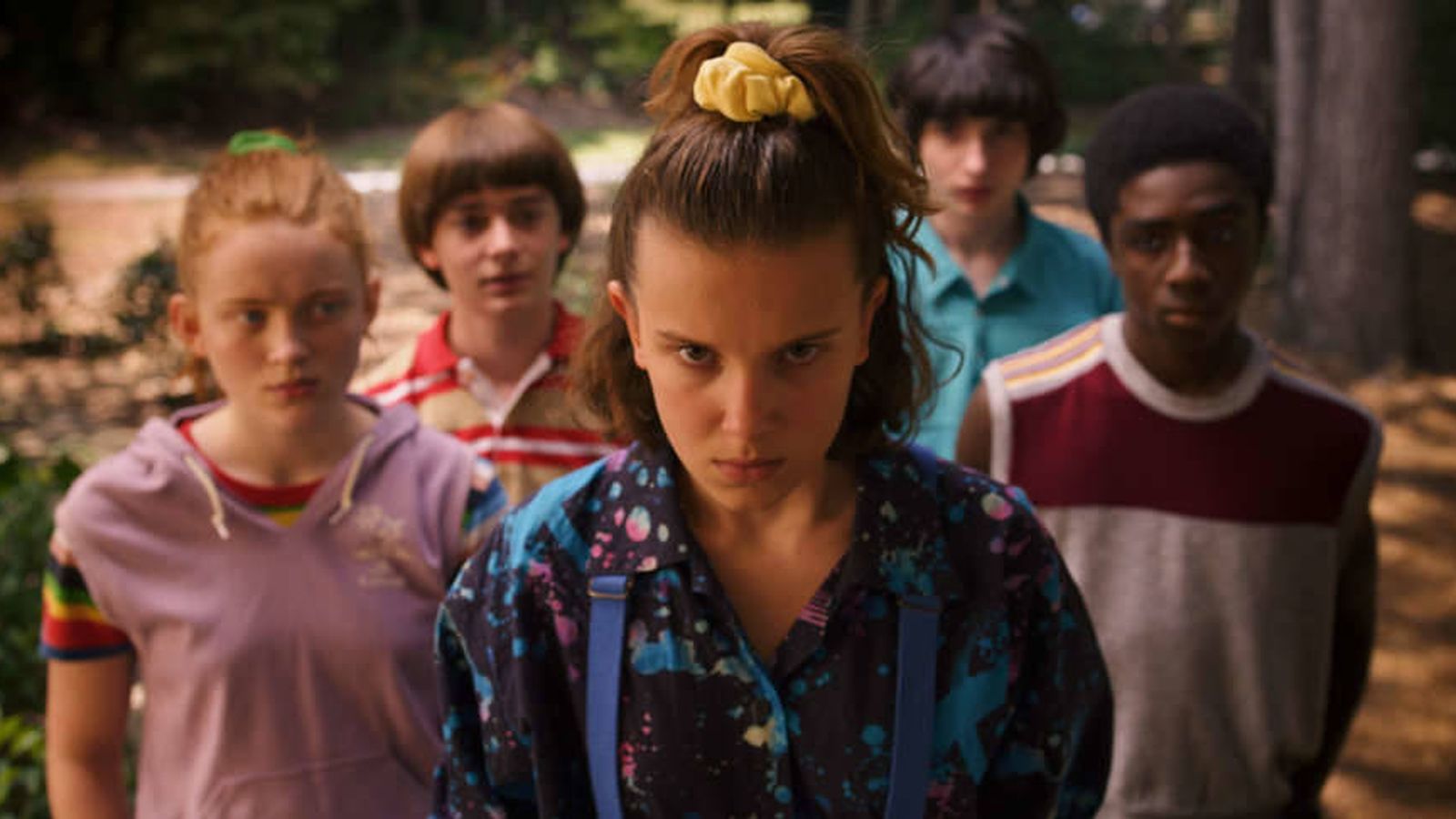 A new season -the fourth- of Stranger Things arrived on Netflix, after three years, it appeared this Friday and, as expected, the reactions have not stopped.

Just last week, Netflix shared an eight-minute lapse of the new season of the series, this as a strategy to promote one of its most profitable products, but also to add new subscribers to the platform.

Since a few weeks, Netflix began to make noise on social networks by confirming that the date of May 27 (today), Stranger Things would return to the platform, after several delays due to the pandemic; However, that was not all, as it was also announced that there will be a fifth season, but it will be the last.

“Stranger Things Season 4 was the most challenging yet, but also the most rewarding. Everyone involved is proud of the result and can’t wait to share it.”

“There are still so many more exciting stories to tell within the world of Stranger Things; new mysteries, new adventures, unexpected new heroes”, the Duffer Brothers mentioned in a statement.

Today, finally, the first part of the fourth season of Stranger Things is already available and it is, by far, one of the biggest news for fans of the series.

Read:  TikTok Kitchen, a commercial experiment that can change the fast food business

Somehow, We are talking about one of the series that, ultimately, changed the way of watching streaming television; their viralization and the effect they achieved in pop culture shows a bit of the power that Netflix has in the market.

For this reason, it is not surprising that, today and for days, various industries are joining the boom that it is causing.

From this perspective, today the magazine Vogue Mexico and Latin America published on its cover the British actress Millie Bobby Brownwho plays “Eleven” in Stranger Things.

On the other hand, this is the first time that the actress appears on the cover of said magazine, where she talks about how she has been transforming her career in one of the most volatile industries.

She is the youngest goodwill ambassador appointed by UNICEF in its history, actress, businesswoman and producer. #MillieBobbyBrown transcended to global scales. She is now the cover of Vogue Mexico and Latin America for the June issue: https://t.co/MJJSw8r0RQ pic.twitter.com/vh4ojBTsDu

Without a doubt, this is an important strategy on the part of Vogue Mexico, taking into account that not only is Stranger a trend and has been there for a few days, but also because it is one of Netflix’s flagship products and, ultimately, one of the great bets of the platform for the future.

And we cannot deny that the Duffer Brothers series has become an icon of this culture. In fact, in 2019, it had already broken a record by collecting just over 40 million users; that is, more than 40 million people have seen Stranger Things.