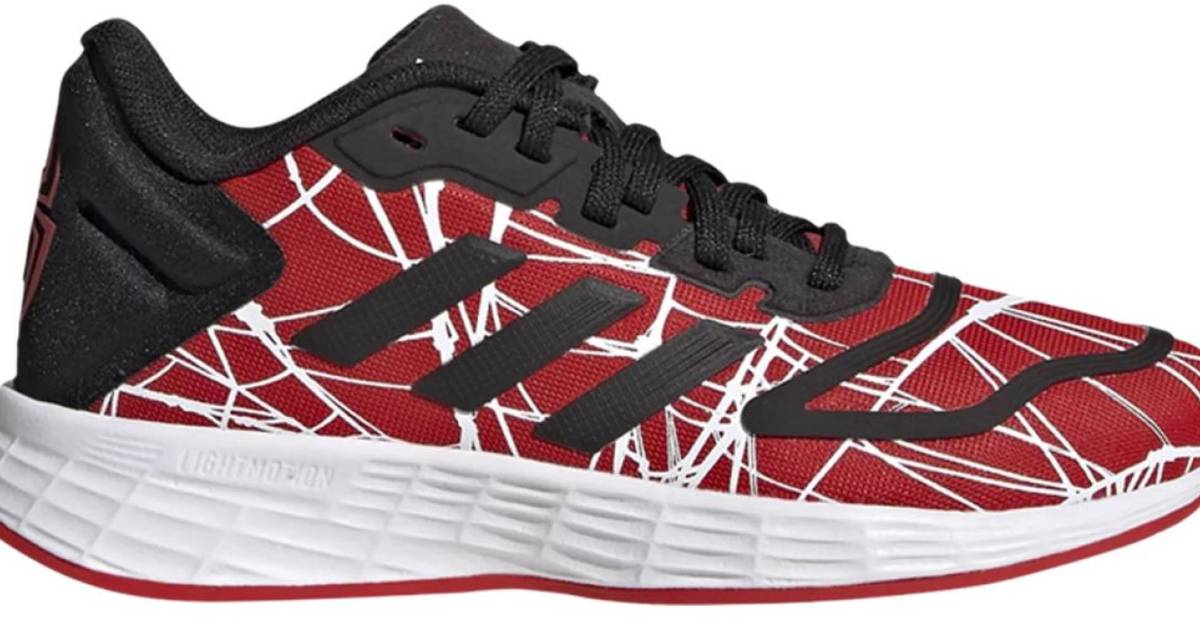 For many, he is one of the great Marvel superheroes born in the second decade of the 2000s, perhaps the best. Miles Morales, the Latin American Spider-Man, won the hearts of many fans, from the comics to the movie Spider-Man: Into the Spiderverse. Adidas this month launched a kid’s shoe in his honor, the Marvel Duramo 10 J Spider-Man: Miles Morales.

describe Adidas on its website: “Send your kids off in high-flying style with these Adidas sneakers. From the playground to the park to the backyard, they’ll enjoy long-lasting comfort and versatile traction.”

“The all-over print of Marvel Spider-Man helps them bring out their inner superhero as they run and jump throughout the day.”

Let us remember that Miles Morales, like Peter Parker, He was bitten by a radioactive spider. There he acquired the characteristic powers of the hero: in addition to the throwing of webs and agility, in addition to the possibility of sticking to any surface, he can be invisible. In the latter he does surpass Parker.

The model, available online and in select retail stores since last August 9, It has the predominant red color of Spider-Man with the black details of Miles’s uniform, in addition to the target for the web that the character launches.

The Adidas x Marvel Duramo 10 J Spider-Man: Miles Morales are made from a range of recycled materials, with the upper using at least 50% of them. “This product”, says Adidas in its presentation, “represents just one of our solutions to help end plastic waste.”

The forefoot of the shoes is white, while the three characteristic Adidas stripes are black. Its midsole uses Lightmotion technology, for greater comfort for the user’s foot.

On the back, below the ankle, is the spider symbol in red on a black background.

The model has a value of $140 on the official Adidas portal and in selected retail stores.

For 2023 the sequel is expected Spider-Man: Across the Spider-Verse.