By DominicJune 1, 2022No Comments2 Mins Read 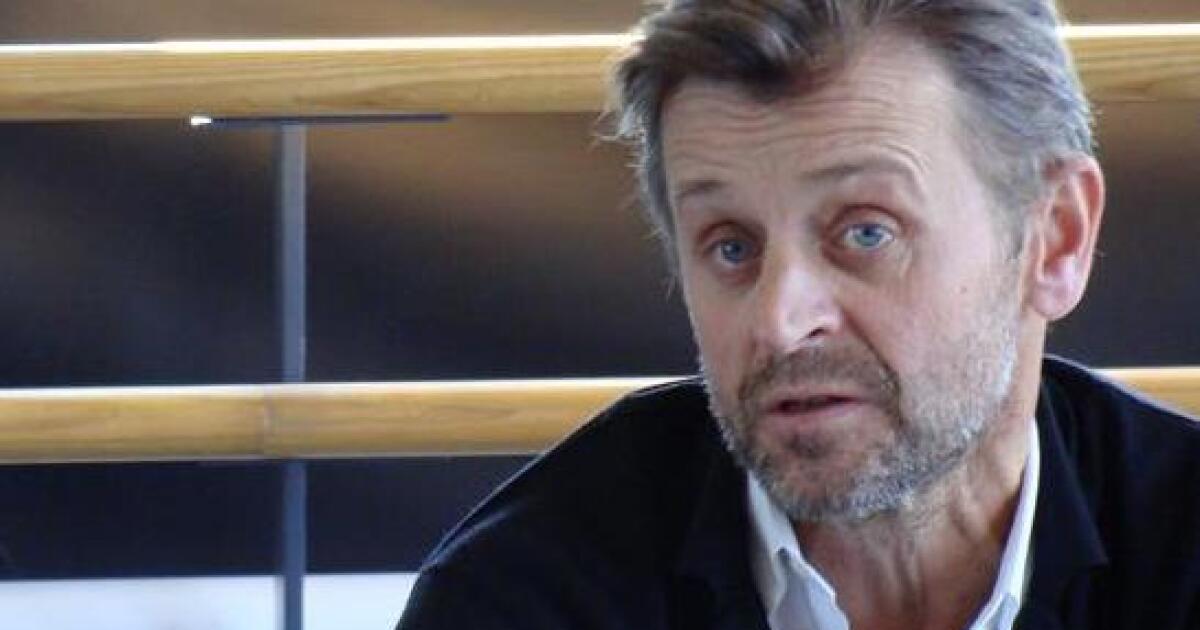 “Mr. President, your servers, full of fear, ordered to block our websiteBaryshnikov wrote in this letter consulted on Wednesday by AFP and published on the site, which remains accessible outside Russia.

“For half a century, I have lived as a free man! And until now it is said that I am Russian. And people describe my friend Boris Akunin as Russian, and Serguei Guriev as a Russian economist,” stressed the naturalized American dancer and who in In 2017 he received Latvian nationality, since he was born in Latvia at the time of the USSR.

“People like us gave more honor to the Russian world than all its imprecise high-precision weapons,” the 74-year-old artist noted.

“Your Russian world, a world of fear, a world that burns books in the Ukrainian language, has no future as long as we are here, we who were vaccinated during our childhood against this plague,” he added.

“On the contrary, our world has a future, despite its blockades. We know how to preserve the values ​​of our Russian world,” he said. “And your world, if it doesn’t wake up, it will die of its fears.”

It is supported by Russian personalities such as the writer Liudmila Ulitskaia, the musician Andrei Makarevitch or the journalist Leonid Parfionov.