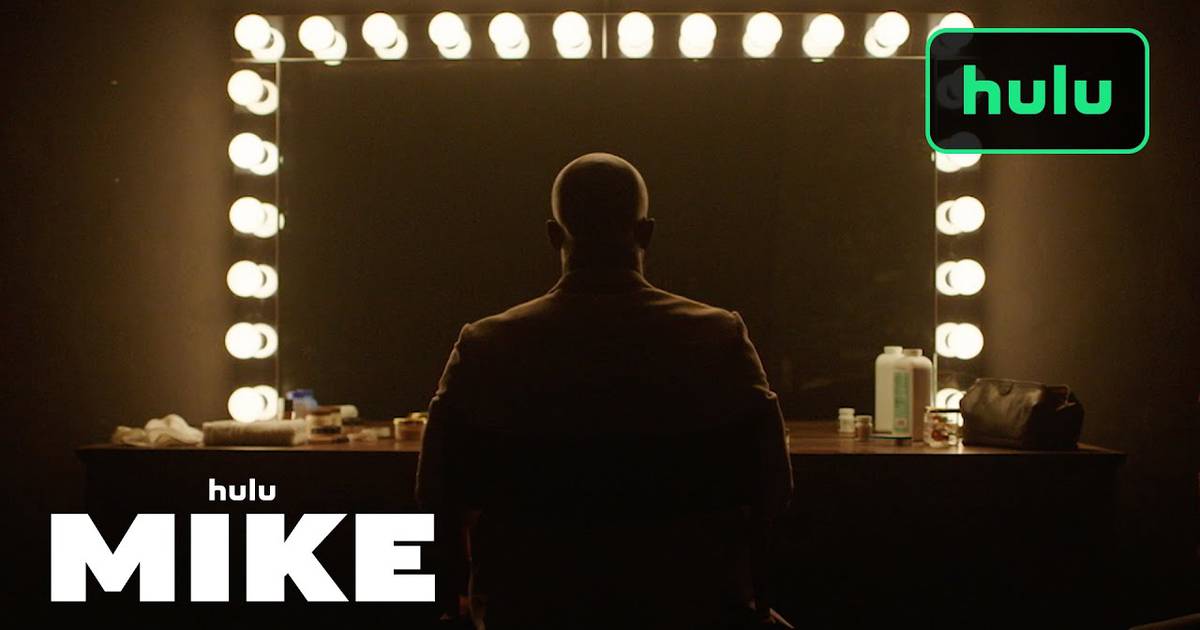 We all know that life Mike Tyson deserves to have his series that tells the ups and downs he has gone through in his professional career and in his private life where countless controversies are recorded over the years. That is why the announcement Hulu about the premiere of a series portraying the life of the athlete moved many fans, except one, the boxer himself.

Via an Instagram post, Tyson accused the streaming platform, Hulu, of being a streaming version of the slave trade. Noting that they stole his story in the new series.

“Don’t let Hulu fool you. I don’t support her story about my life. It’s not 1822. It’s 2022. They have stolen the story of my life and they have not paid me. To Hulu execs I’m just a nigga they can sell at auction”, Tyson said on social media.

Since last year, the boxer has expressed his rejection with the story directed by Craig Gillespie and starring Trevante Rhodes, pointing it out as “a blatant cultural appropriation”.

In Twitter the former world heavyweight champion expressed that he will not sit still until make Hulu managers pay for making a series without the corresponding permissions.

“Hulu stole my story. They are Goliath, I am David. Heads will roll for this (…) Hulu’s model of stealing the rights to life from celebrities is outrageously greedy”.

In another post, he thanked Dana White, president of the UFC, for refusing to use fight slots to promote the Hulu series. “He turned it down because it honors friendship and the dignified treatment of people.”

Read:  Mexico had a deficit in its trade balance of 5,498 million dollars in August

On the development of the story, Hulu point out the following:

“From creator/writer Steven Rogers and the team behind I, Tonya, and showrunner Karin Gist, executive producer of Our Kind of People, Mike explores the dynamic and controversial story of Mike Tyson. The eight-episode limited series explores the tumultuous ups and downs of Tyson’s boxing career and personal life as he went from globally beloved athlete to outcast and back again. Focusing on Mike Tyson, the series examines class in America, race in America, fame and power of the media, misogyny, the division of wealth, the promise of the American dream, and, in ultimately our own role in shaping Mike’s story.”

6 Disney+ series for fans of The Simpsons