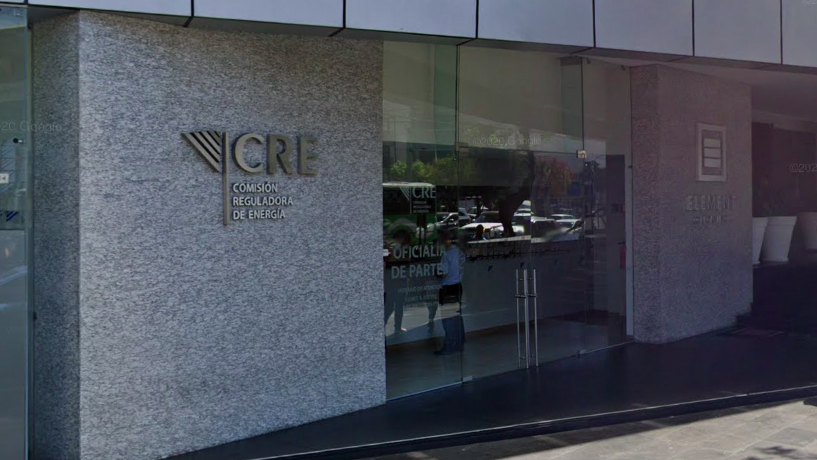 EFE.- Amid accusations leaked to the media, Miguel Ángel Rincón Velázquez left his post as executive secretary of the Energy Regulatory Commission (CRE) on Thursday, according to the regulator itself.

“The Energy Regulatory Commission (CRE) reports that Miguel Ángel Rincón Velázquez left the position of executive secretary as of today,” the body said in a brief statement, which did not give the reasons for the resignation.

In compliance with the provisions of the Law of Coordinated Regulatory Bodies in Energy Matters (LORCME), the president commissioner, Leopoldo Vicente Melchi García, will announce in the next few hours the proposal for the appointment of the executive secretary or public servant who will supply, added the text.

He specified that it will be in the next extraordinary session that the CRE will appoint the new executive secretary.

The CRE indicated that Rincón Velázquez assumed office on October 31, 2019, during the current Administration, from President Andrés Manuel López Obrador.

According to local media, Rincón Velázquez’s departure occurs amid complaints from the CRE members themselves who pointed out that the secretary would be paralyzing projects and procedures.

In these same allegations, according to Contralínea, other members of the CRE were also accused of committing “acts of corruption” in collusion with other public servants of other organizations.

Companies have denounced that since the arrival to power of Andrés Manuel López Obrador, authorizations to private companies have been stopped.

One of the main government promises of the Mexican president is to strengthen the state-owned Federal Electricity Commission (CFE) and Petróleos Mexicanos (Pemex), the latter of which is severely indebted.

Read:  Who is Olaf Scholz, the politician looking for Angela Merkel's place?

In addition, the president has been very critical in the past with autonomous organizations such as the CRE, accusing them of having among their members supporters of the “neoliberal” period.

On several occasions he has said that “various supposedly autonomous, independent bodies were created, a whole constellation of independent bodies,” but it was another government “to operate looting and facilitate theft, to deliver contracts, permits to private companies.”