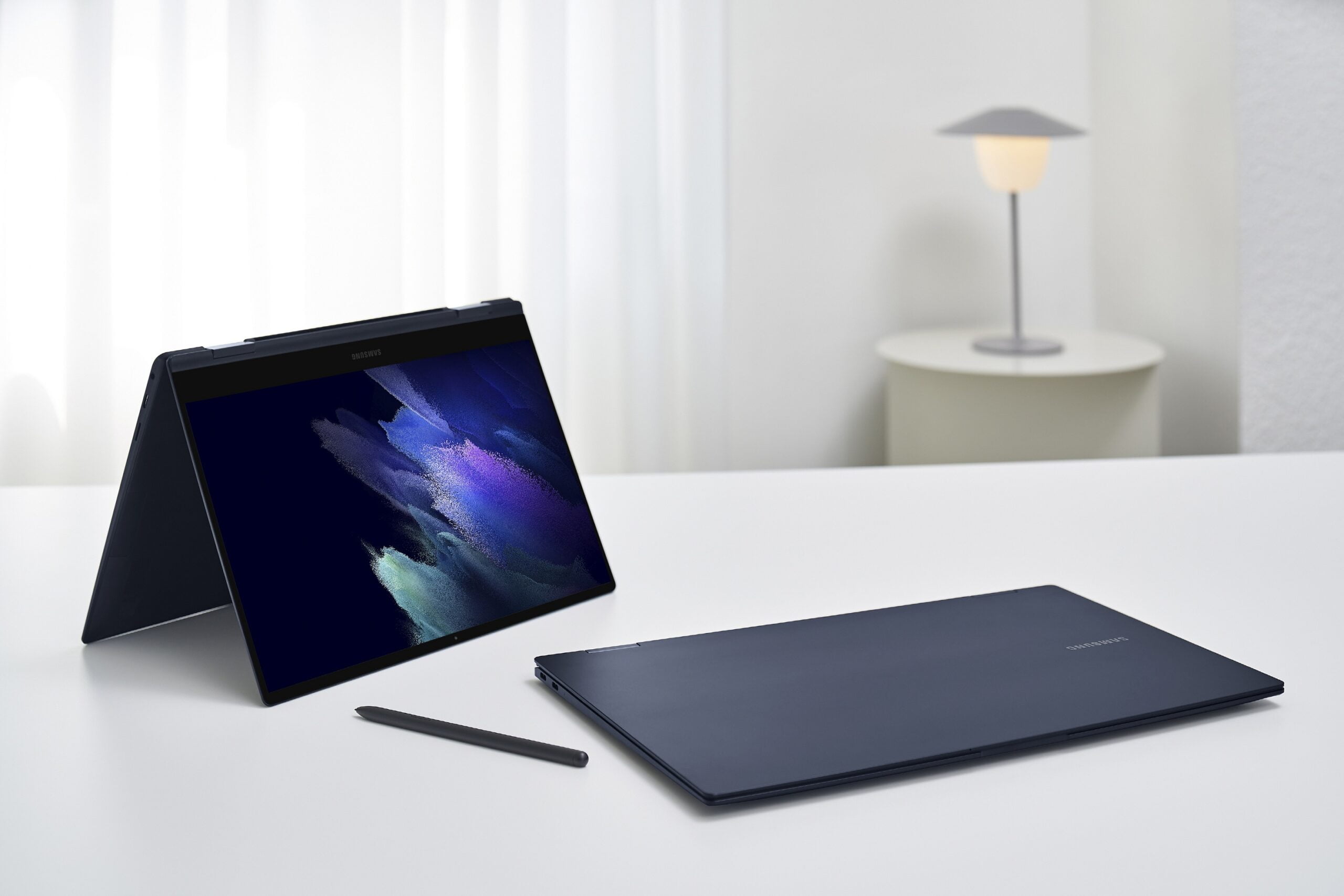 We’ve talked a lot about the great redesign introduced by Windows 11 and its useful new features. However, we have not talked about something really important: the Microsoft’s strong commitment to ARM with Windows 11.

Support improvements to the big.LITTLE architecture, Android applications or ARM64EC are just proof of this. These are the reasons we think Windows 11 on ARM will shine as its predecessor did not.

The big.LITTLE architecture consists of coupling the slowest nuclei and that consume less relative energy (LITTLE) with the more powerful and that consume more energy (big). This allows the chip to perform in the best possible way for each situation, making use of the big cores only when necessary. It’s like having “Two processors in one”.

We know that Microsoft has made major enhancements to support for big.LITTLE processors in Windows 11. This has resulted in first benchmarks show certain improvements, although the main beneficiary should be the battery of our devices and the temperature reached by them.

On the other hand, the North American company surprised everyone by announcing support for Android applications in the new Windows through the Microsoft Store.

Something that many people have not noticed is that, as is evident, Android apps will run through emulation on processors with x86 architecture and natively on ARM processors. This should result in significantly better performance and power efficiency when using them on a Windows 11 ARM computer.

READ:  How to create or generate QR barcodes from Microsoft Word

Microsoft’s commitment to ARM with the next generation of Windows is far from doubt. In fact, they recently announced that their new Office applications will be available for the first time natively for that architecture.

As if this were not enough, the new binary emulation interface known as ARM64EC which should substantially improve x64 application emulation in Windows 11 ARM. And let’s not forget about the ARM Windows Dev Kit unveiled at Build 2021!

If to all this we add the support of manufacturers such as Samsung and the arrival of highly demanded applications such as Photoshop or Zoom, the outlook is certainly encouraging. Even the better touch support Windows 11 should be a great addition for these types of devices!

And you, How far do you think Windows 11 ARM will go? Do you think Microsoft will maintain its commitment to this architecture for years to come?

Microsoft is creating a lot of confusion with Xbox Series S, according to analysts