Bullfrag
Home Technology Microsoft works on its own cooling bases 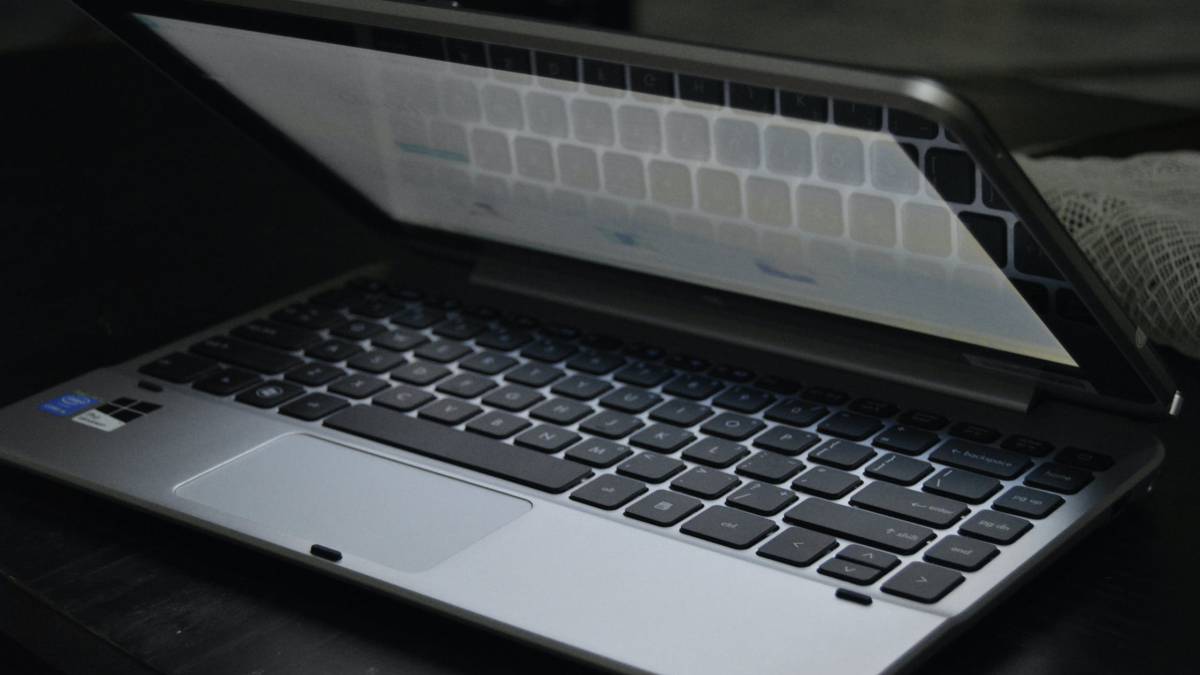 Microsoft every day surprises more in the hardware segment. Its abandonment in the smartphone segment was only the beginning of something better and it is a position of power within tablets with its Surface range. However, as it passes to 99.9% of electronic devices, the heat takes its toll and the company wants to share it with its own cooling base, as this patent shows.

This is the Microsoft cooling base

Summer is coming and with it the good weather. Now maybe the only way to sunbathe is to go outside to do some shopping, but if you work from home or you can go to your office, the computer can easily become an oven. And it is that high temperatures do not go well with any device and that is why many bet on having a refrigerator base.

In the image that accompanies these articles you have a small part of what the Redmond ones propose. It is conceived as a dock of connections for laptops, which in case you do not know it is a device that hooks to the laptop and provides you with more extra connections to those you have and plugs it into the electrical network. This has a peculiarity and is that to dissipate the heat that comes out of the bottom of the machine it has a space for a fan although there could be several.

But this is the simplest part, the basic use of any lectern with a fan at the bottom. The way it has to dissipate heat has to do with the Peltier effect, which is handled by a device. This is based on the theory that two metals connected to the current gain or lose temperature, so the base will act as an electricity emitter. By means of magnets placed on the back of the base, the same part of the device is cooled by receiving cold from this part. All this, of course, added to the support of the fans will make the laptop stay at an acceptable temperature in hot environments.

As we usually tell you in this type of situation, this Microsoft base for cooling laptops is a patent, so this idea may stay in a box or we can see progress and in the future we will see a gadget with these or other characteristics.