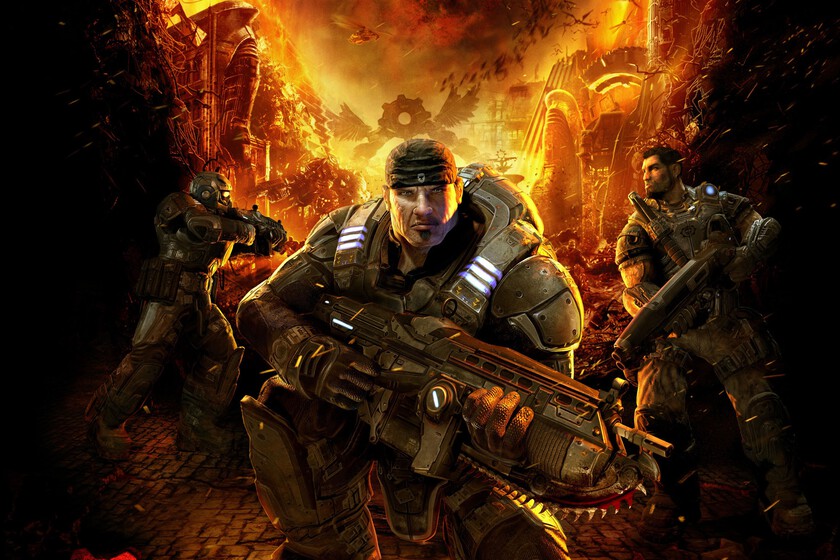 So far we have come. Microsoft has taken the definitive step that Sony already took years ago with the works of PS3 and PlayStation Plus. Xbox Live Gold will stop offering Xbox 360 titles as of October 1 of this year and so it is letting the subscribers of the service know.

Through The Verge, we can read that the company warns of the change that is coming with emails and wields as the main reason for taking this course that “we have reached the limit of our ability to include Xbox 360 games in the catalog”. This modification also affects Xbox Game Pass Ultimate users, who enjoy the benefits of Xbox Live Gold.

Thanks to the Existing backward compatibility on Xbox One and Xbox Series X/S it has been possible to continue adding Xbox 360 works to our personal library. However, Microsoft already warned last year that the capacity limit had been reached due to “technical, legal and licensing restrictions”.

It’s not all bad news. All console games obtained through Games with Gold will continue to be downloaded without problems, even after you cancel your subscription. Now the question remains as to whether the number of works that we receive monthly will be modified, which will only be for Xbox One and Xbox Series X/S.