Microsoft will launch its own VPN for PC and Xbox 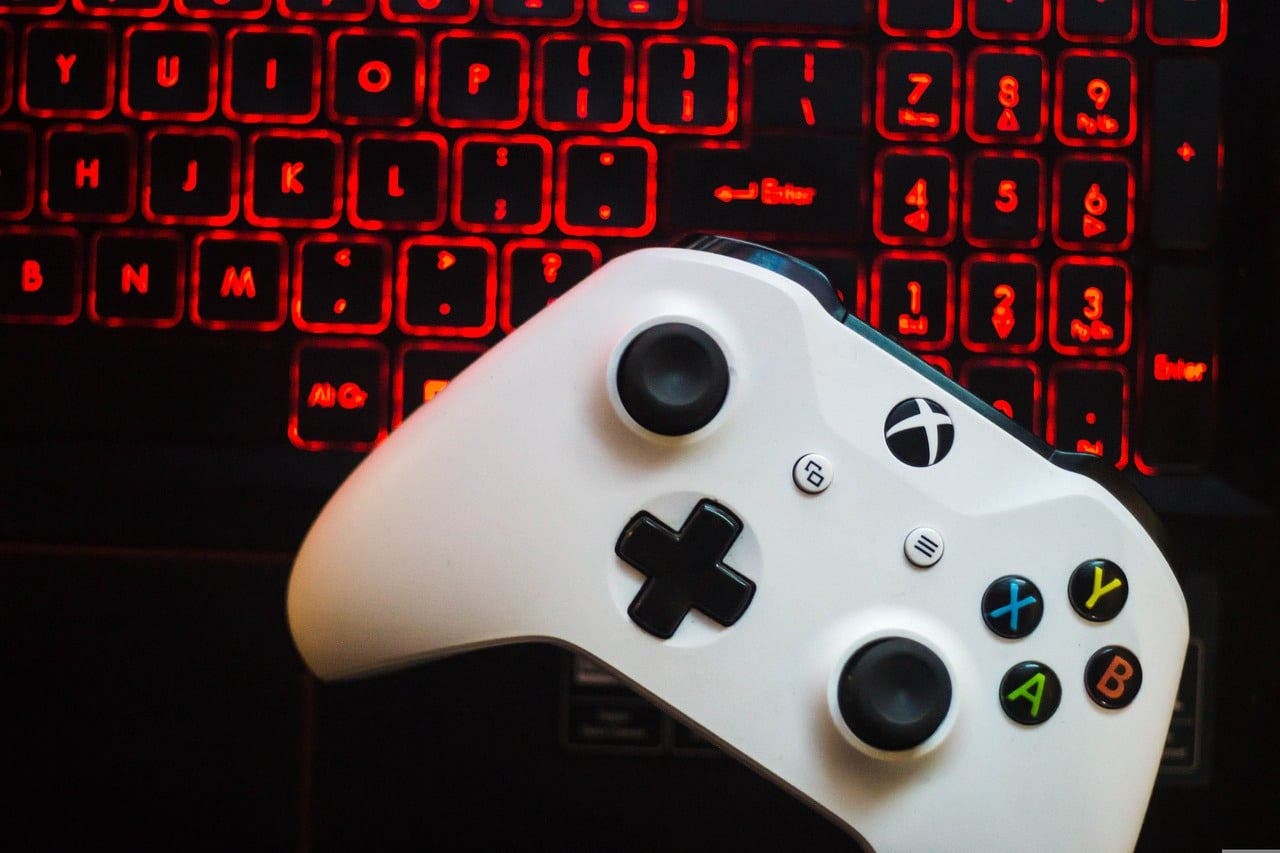 We all know how important a virtual private network (VPN) is. Microsoft too, and that’s why lwill launch its own version of VPN in its Edge browser for PC and for Xbox. With this, Edge will be one of the first browsers to incorporate a VPN in its interface for free and user friendly. This is achieved thanks to Edge and Cloudflare alliancea security company specialized in web speed.

But,what is vpn? Almost everyone has heard of VPNs, but even today many people still do not know exactly what a VPN is or what advantages it has.
With a VPN, web data goes through an encryption process – although the quality of this encryption depends on the provider – so online traffic (incoming and outgoing) remains protected. Also, the VPN hides your IP address from your internet service provider and third parties, so the connection is private and somewhat anonymous.

Index hide
1 Everything you need to know about using a VPN on Xbox (2022)
2 When will Edge VPN be available?
2.1 Limitations that the Microsoft Edge VPN will have

When will Edge VPN be available?

It is expected to be available to all Windows 11 and Xbox users soon, although the company has not announced an official release date.

At the moment, only Edge Canary users can access them. Edge Canary is a pilot software from the Insider program created for users to access beta developments of Edge.

Limitations that the Microsoft Edge VPN will have

Unfortunately, being a browser accessory, the VPN will not have the same guarantees or strength as the more specialized VPN providers. At the moment, these would be the main limitations:

Read:  Platinum Games' next video game could be Xbox exclusive

The protection it will offer Edge VPN will be restricted to 1GB per monthAt least in its free version. In order for users to keep this quota, the VPN can be configured to not include video protection, streaming or media content. It may also be activated only on specific websites, such as Gmail or banking websites.

It is obvious that Microsoft Edge VPN will only work in the browser. This means that web traffic data is only safe if it is shared through the Edge. If you are going to play games on your Xbox, or you are going to use another program on your PC, the VPN connection will not work for you, even if you have it activated.

Initially, everything indicates that Edge would not have contingency protocols in the event of a drop in the VPN service. That is, the best VPN providers on the market usually give you the option of, for example, interrupting the online connection when the VPN tunnel is broken, or setting up a double VPN that keeps you more protected from possible threats. With this, the providers ensure that there is no gap in their service and the connection is maintained, as they themselves promise: safe and private.

However, for the average user, the level of protection of a basic VPN is sufficient, so you should not worry too much about this type of thing. We will have to wait to find out if there are many more limitations, since it is the first rungs of Microsoft. Still, it is an excellent initiative that will serve as basic protection for most users, which never hurts.

The Nintendo 64 receives a second life: they launch a bluetooth adapter to play with wireless controls